Just spent a couple of days in Seahouses, great company great accommodation and great weather, well first day was sunny and hot second day was cloudy with bright intervals, which threw at us different challenges with the subjects we were photographing.

There is more to Seahouses than the Farne isles and we had decided that the trip out to the islands was not to be, several reasons really, firstly we had both done it many times before secondly both of us thought it was getting to commercialised! And after being told that last year they broke the record for the number of visitors that visited the islands (over 500,000)! what does come first the wildlife or the money!!

Rant over, so what did we do; well we spent the time on the coastline photographing a number of subjects of which I will be showing over the next few days; these include House Martin, Swallow, Ringed Plover, Dunlin, Kittiwake and of course the Eider

Eider is very easy just go to the small beach at the side of the harbour and the birds will come to you especially if you have some bread. 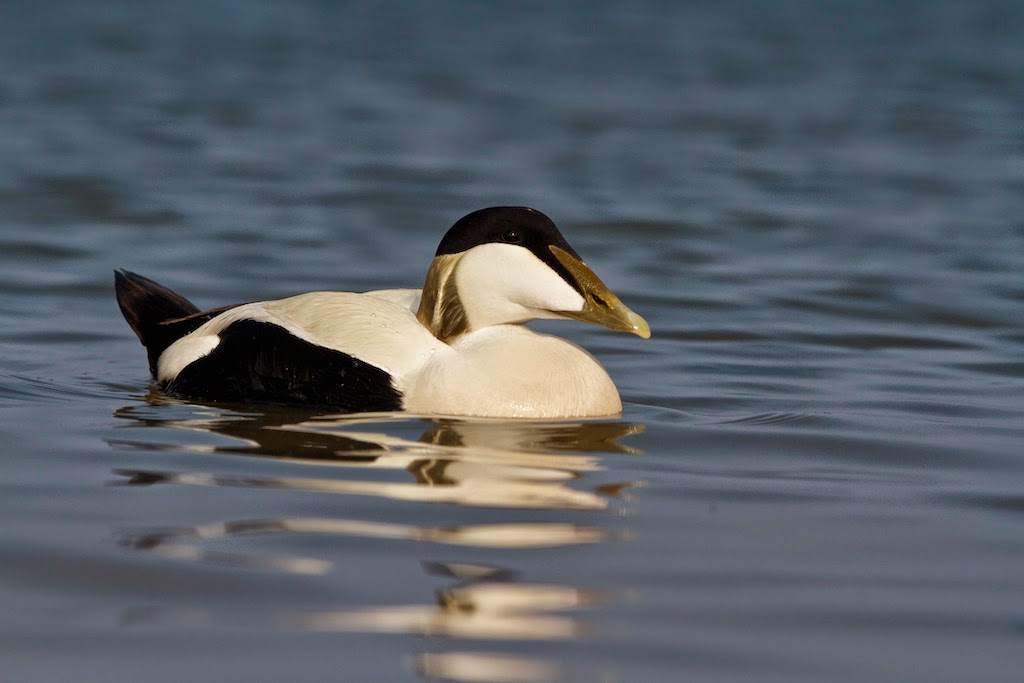 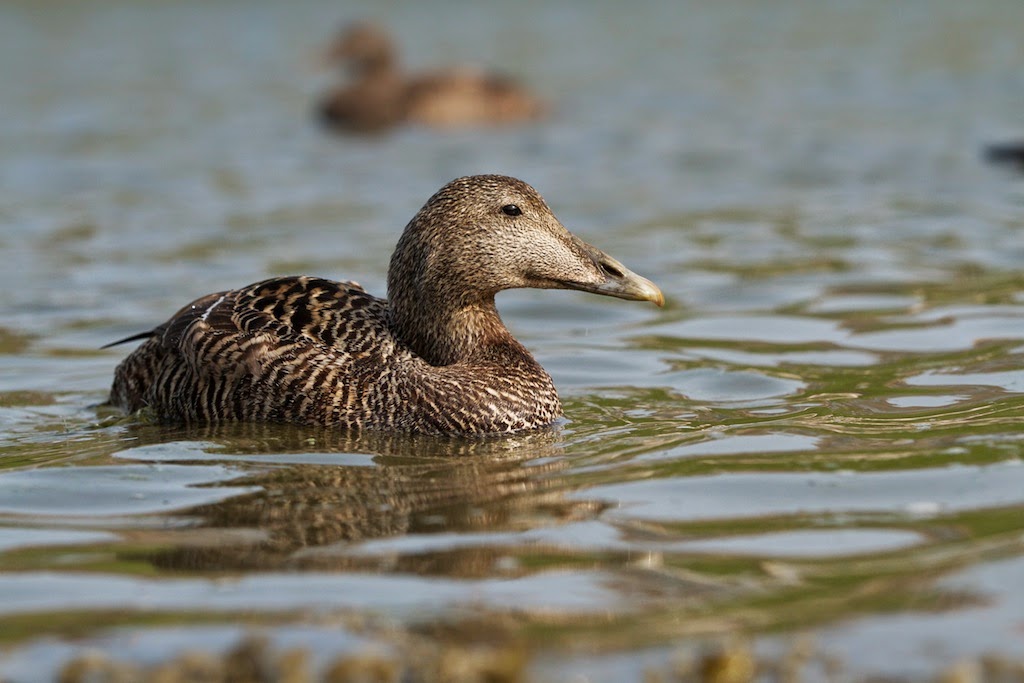 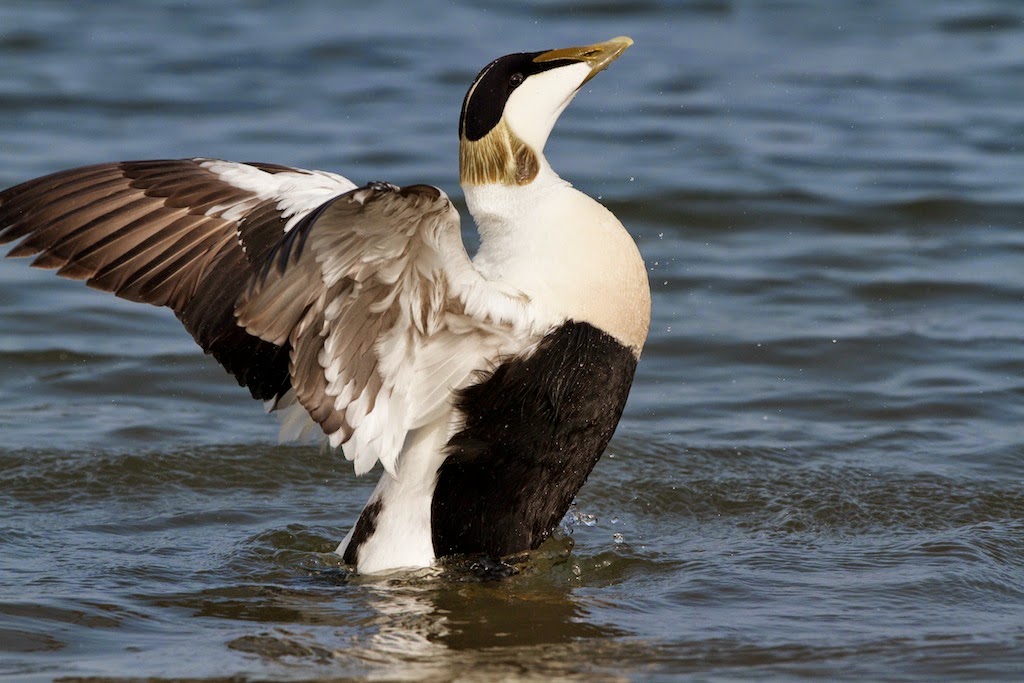 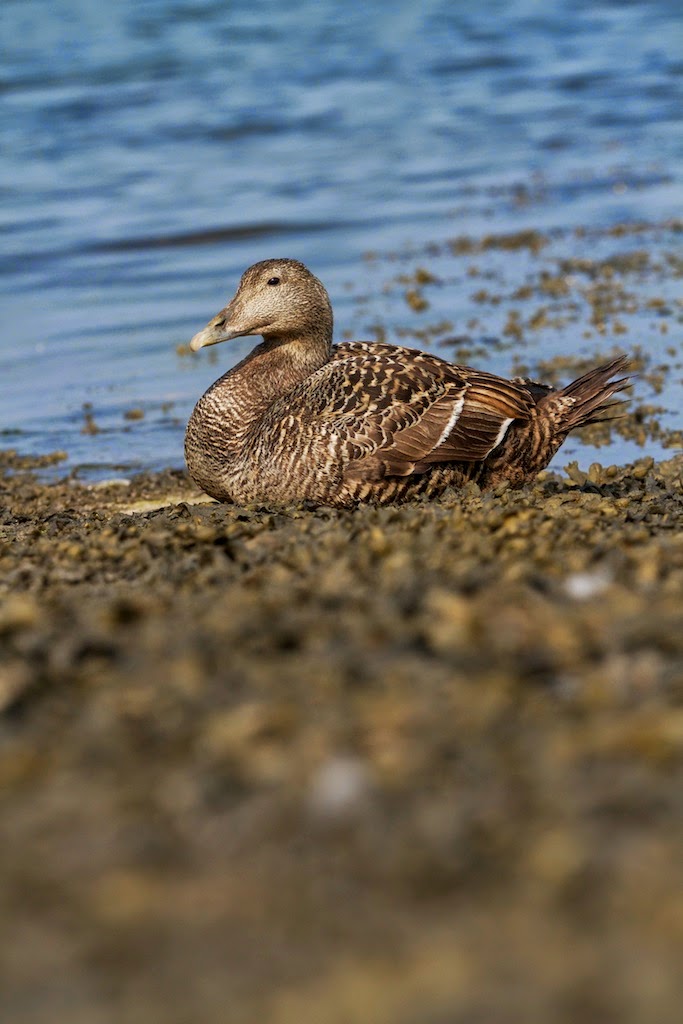 A little more of a challenge was to photograph the birds further out to sea but due to the weather conditions and the picture I was hoping to get the sea was mainly calm and there was very little swell! 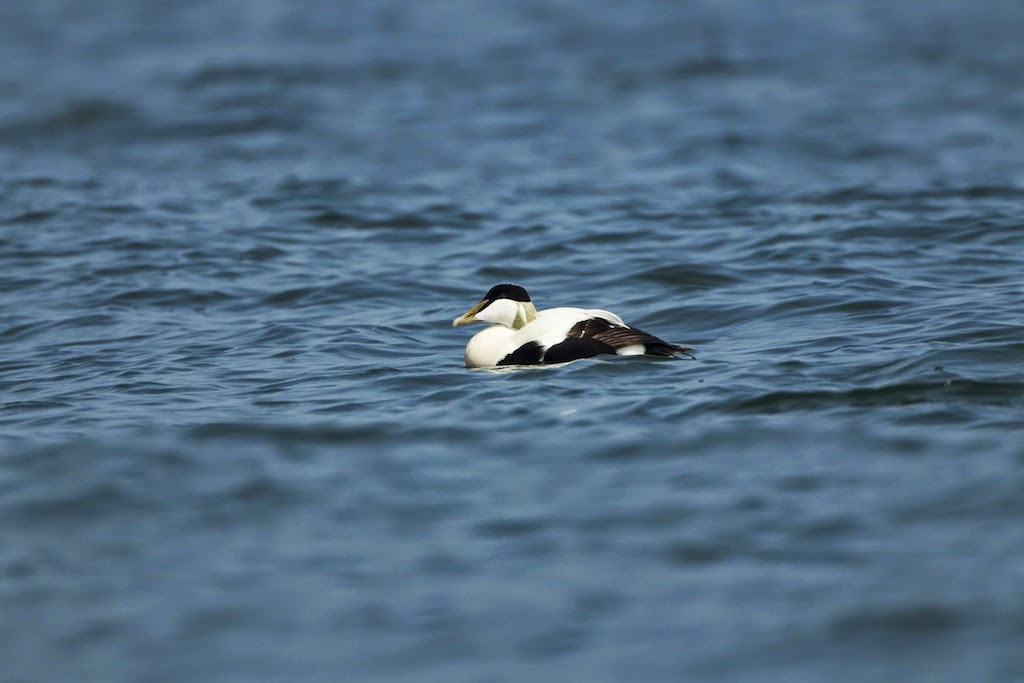 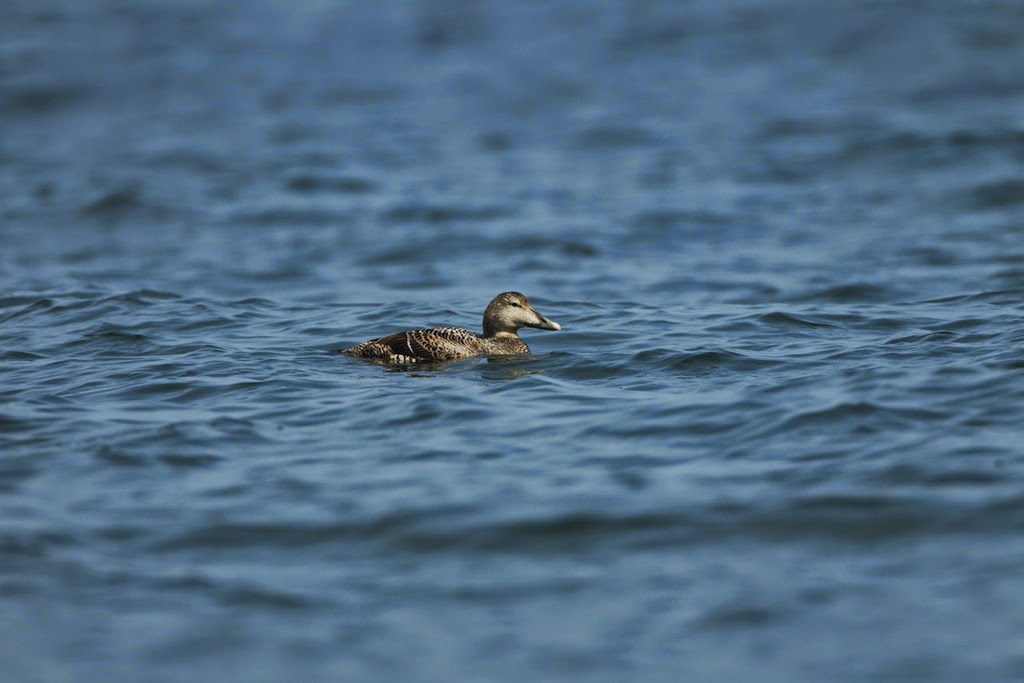 On the odd occasion the swell did catch me out!! 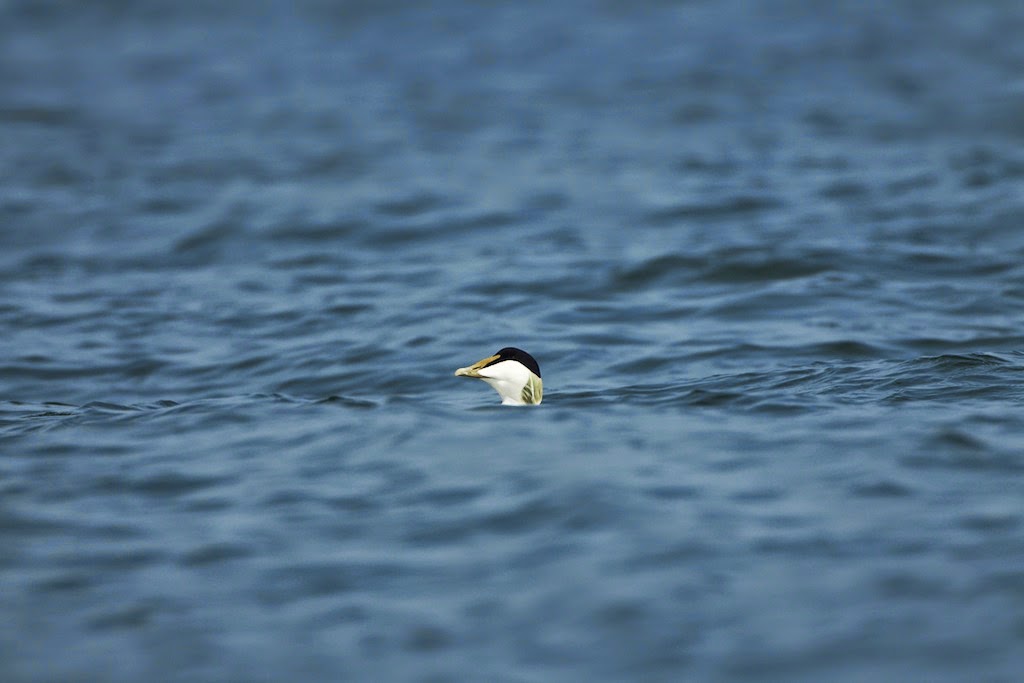 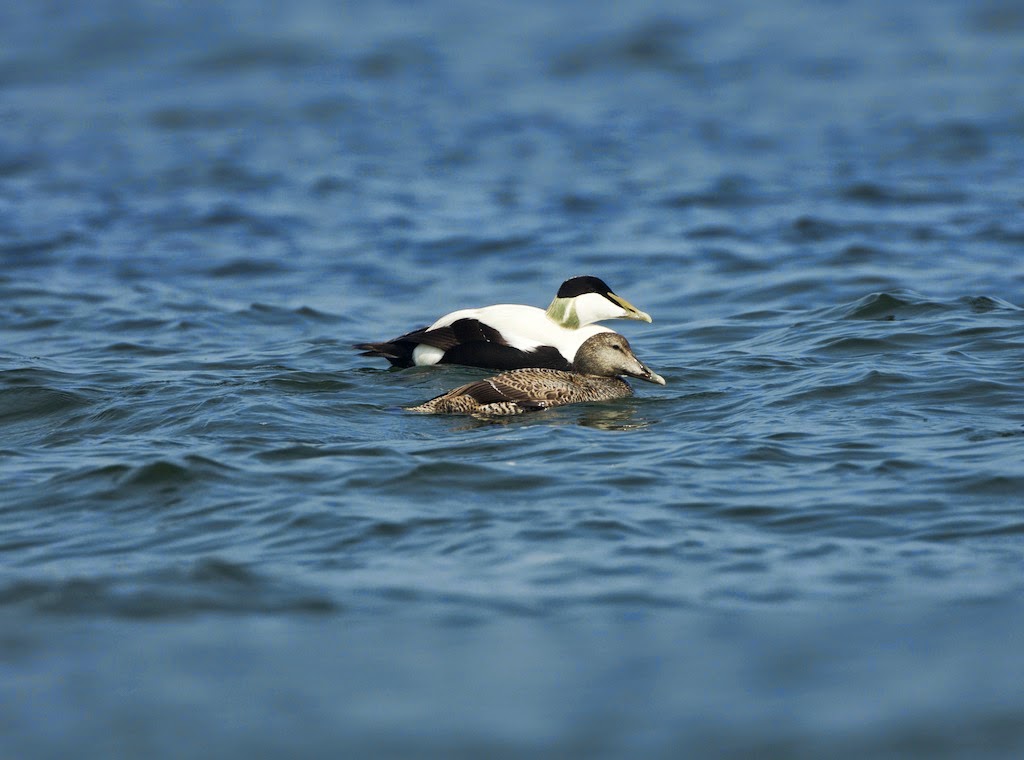