As we scanned the coastline for subjects to photograph we noticed that the House Martins and Swallows where collecting mud and some kind of seaweed, obviously birds were in different stages of nest building.

With a little research back home the material being collected was a green algae UROSPORA commonly called green hair/green barrels, it is found mostly on the rocks and it looks like they are growing green hair, to me it looked like grass, anyway!


First the House Martins that were mainly collecting the algae. 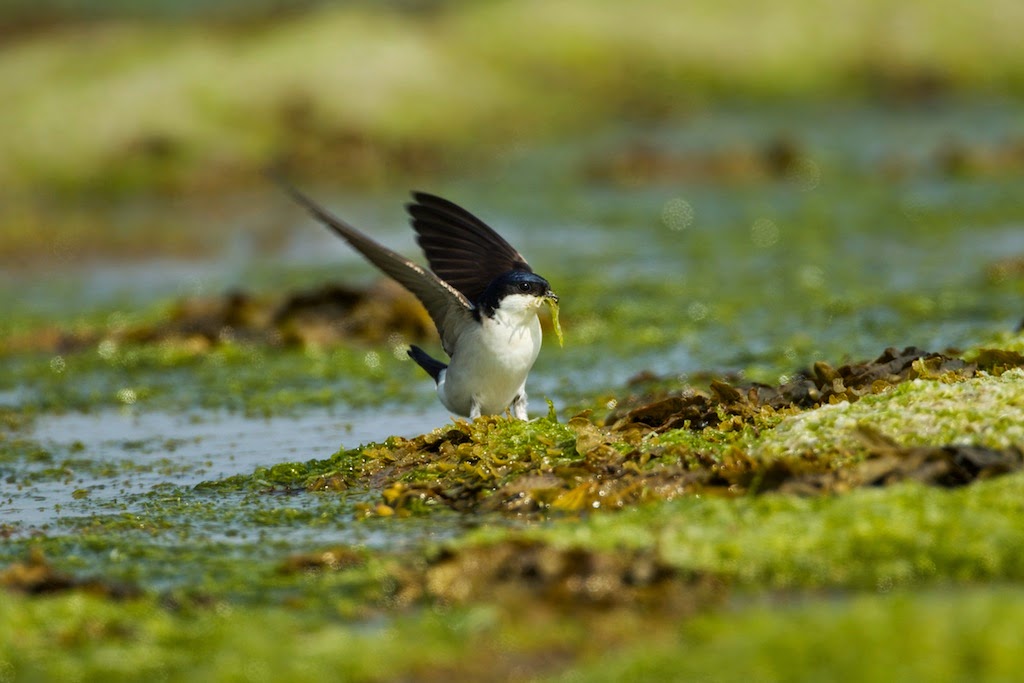 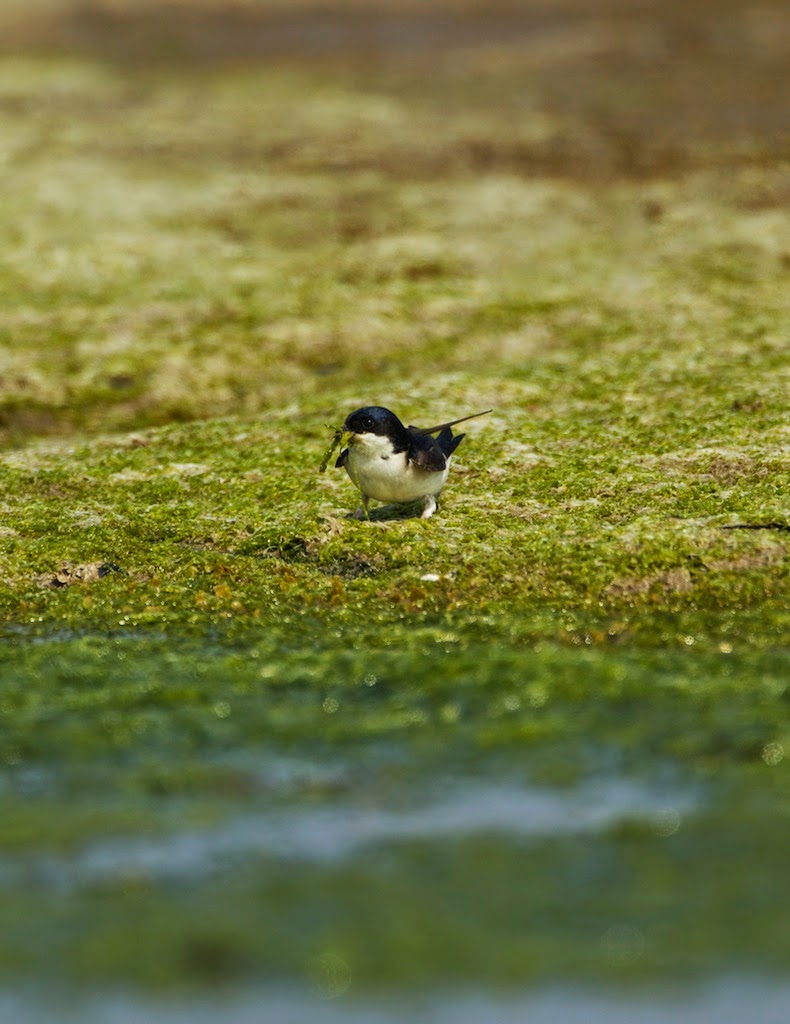 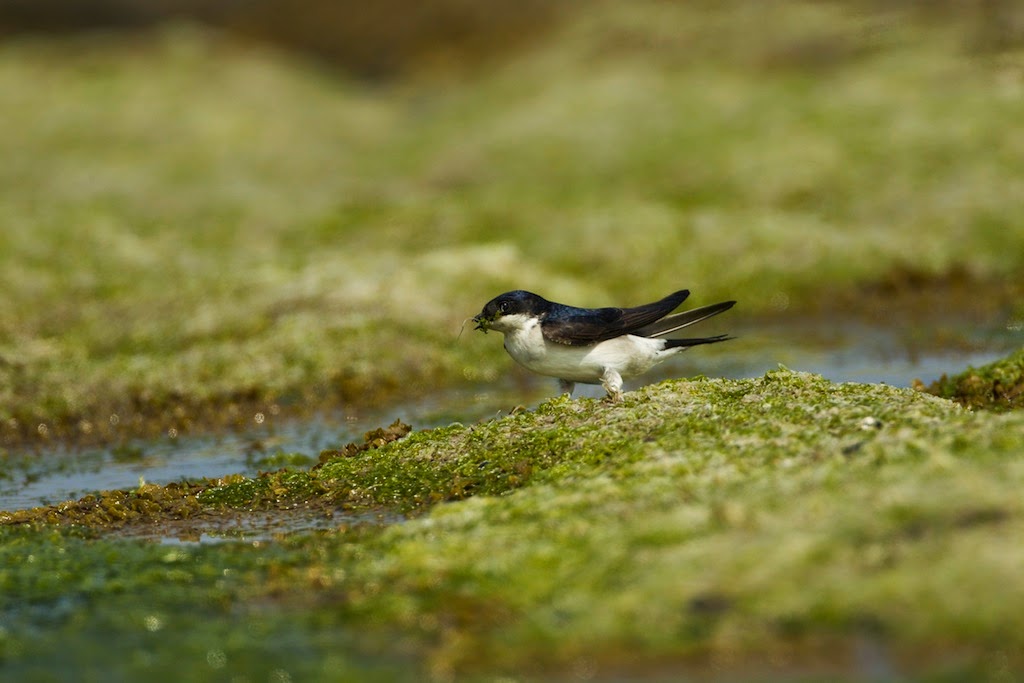 Not all followed suit, these two where still wanting the mud. 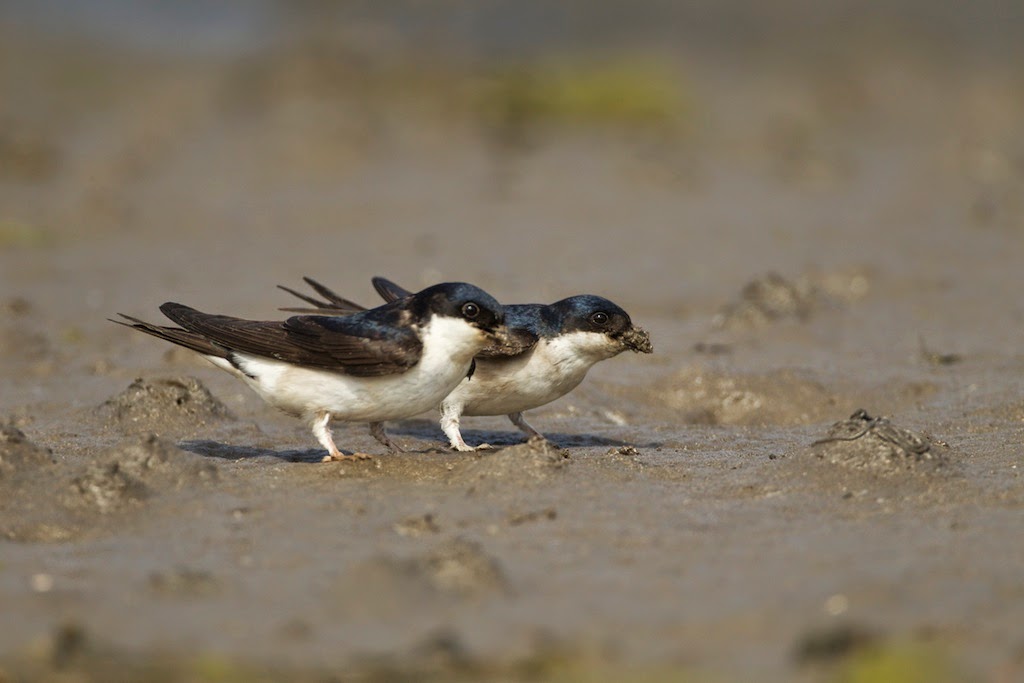 Now for the Swallows, these were taken on the second day when the sun was not as bright! 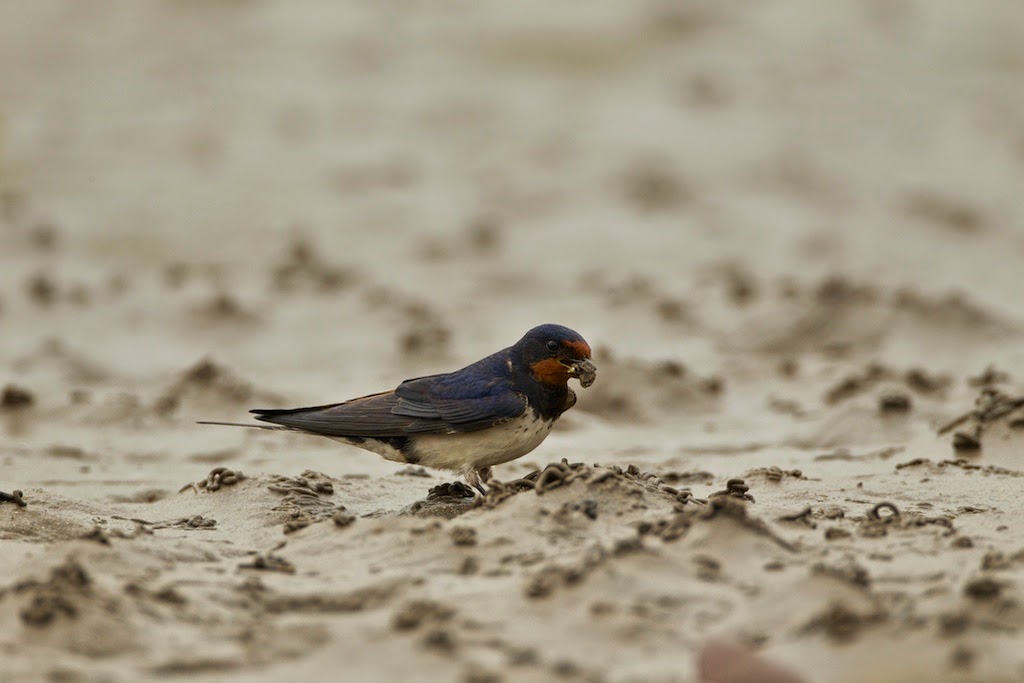 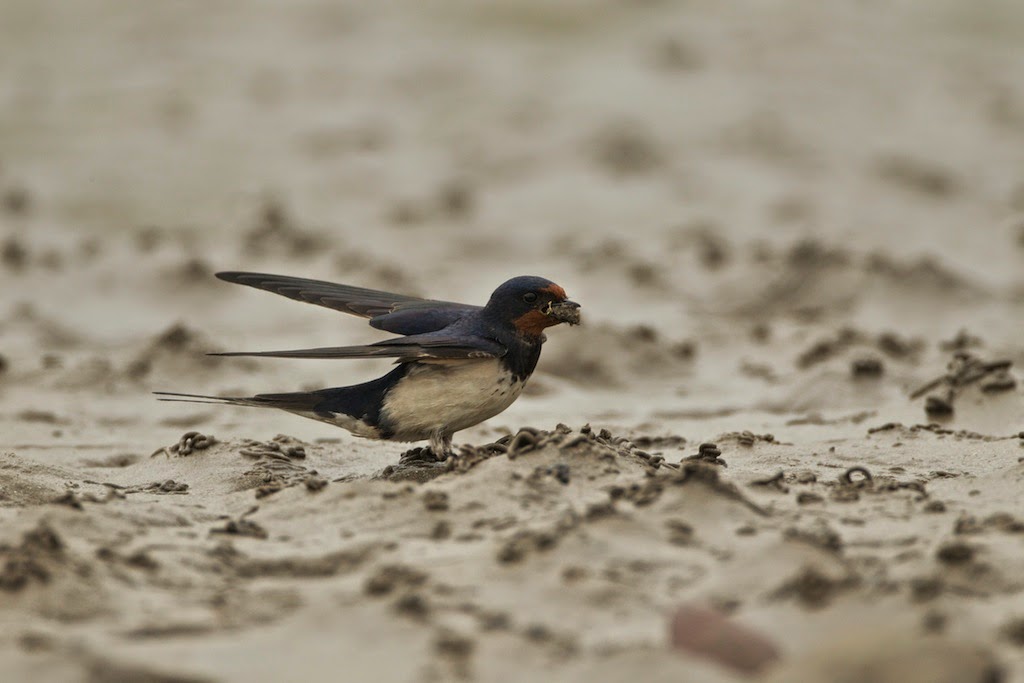 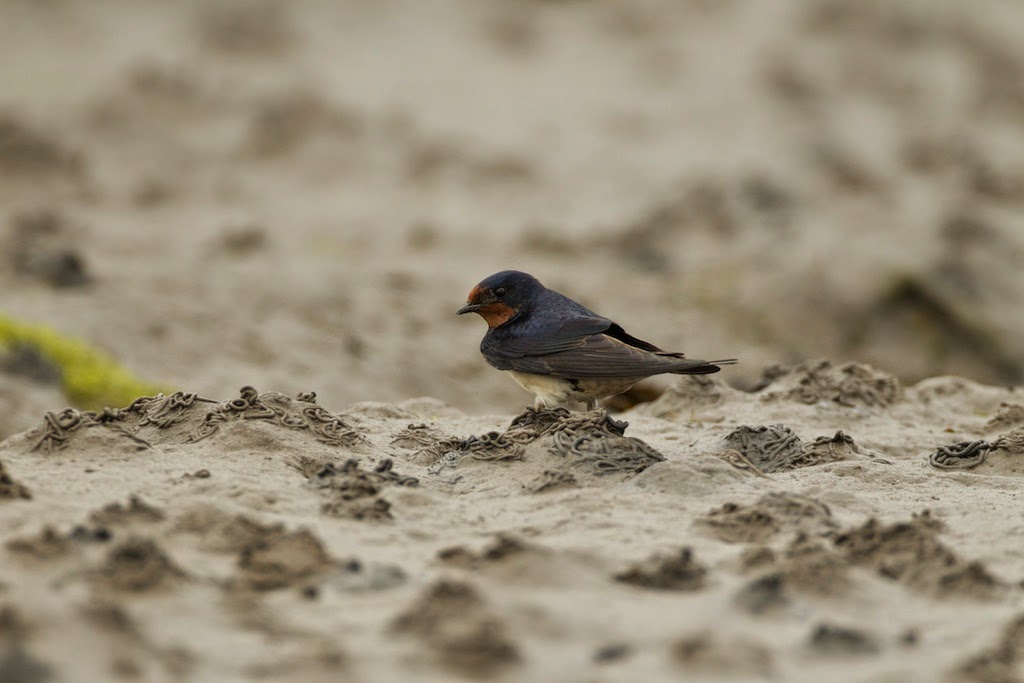 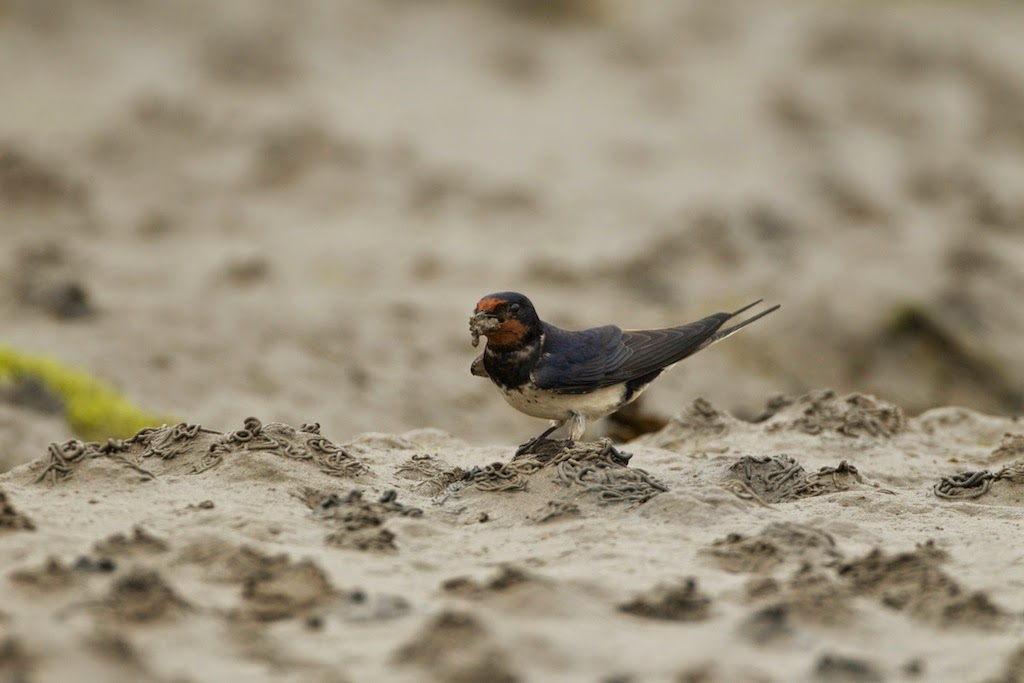 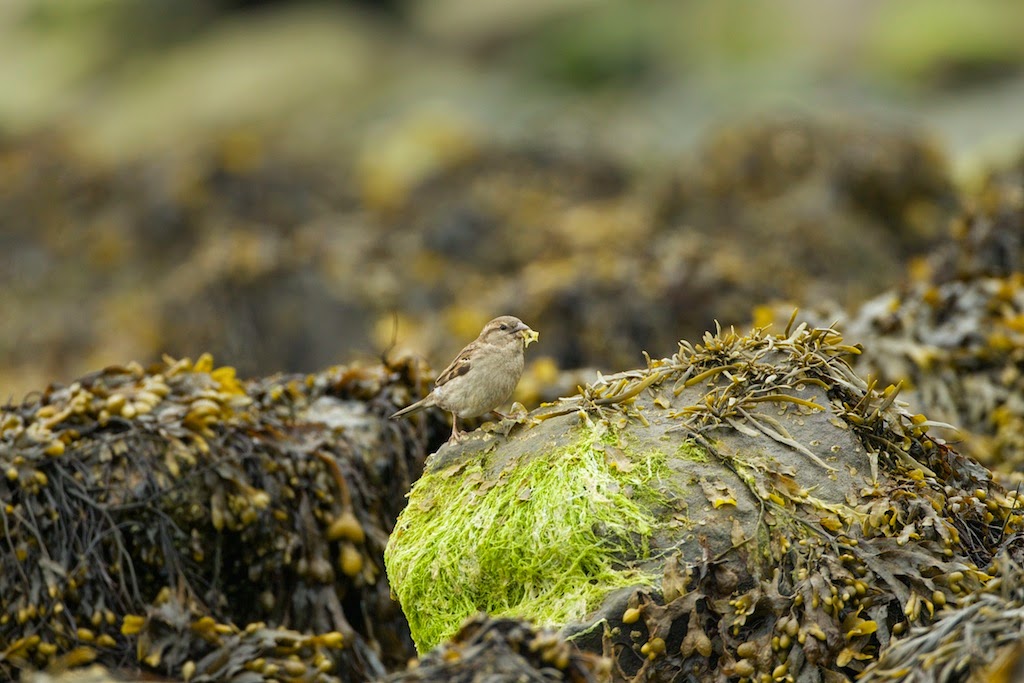