Just got back from a weeks break to the Forest of Dean with Anne, were the target species of this trip was Wild Boar. With early plans scuppered so in the free time I had between trips I went out trying to find these beasts!

I was up early and out late, I found fresh wallowing holes, tracks, signs of foraging everything but no sightings, that was until the next to the last night when we had a male Boar come past us on a forest track.

The next day which was our  last day of our holiday I put things together came up with a sort of a  plan and eventually found a female with young.

In between the heavy showers and the area I was in I only managed a few shots, but, knowing what I know now I am going back for a couple of days in the very near future and with a bit of luck I may get some better shots 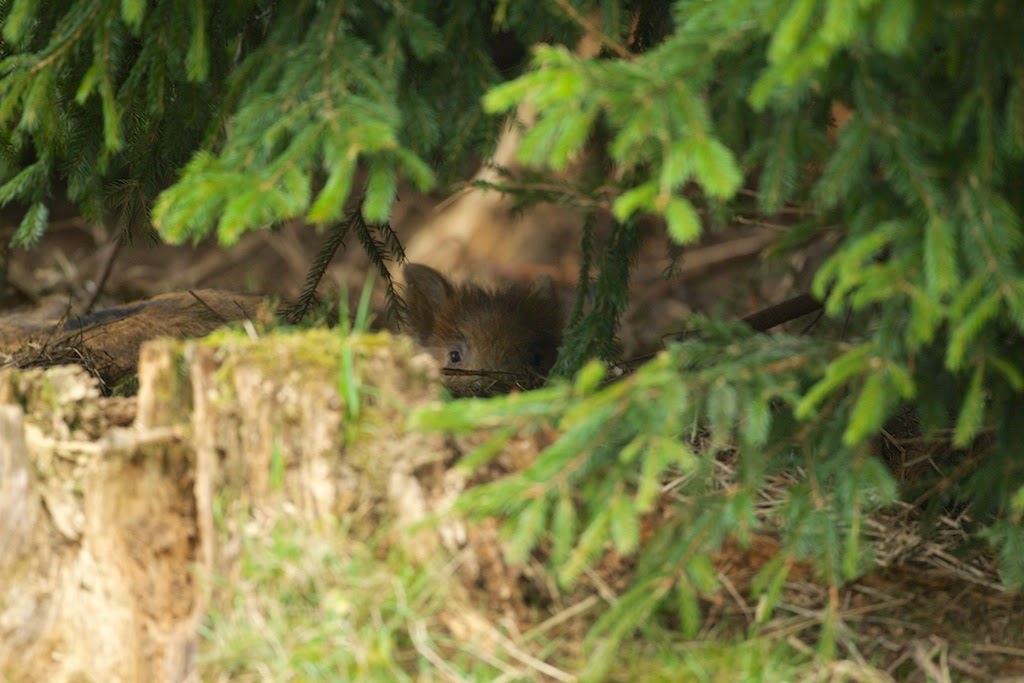 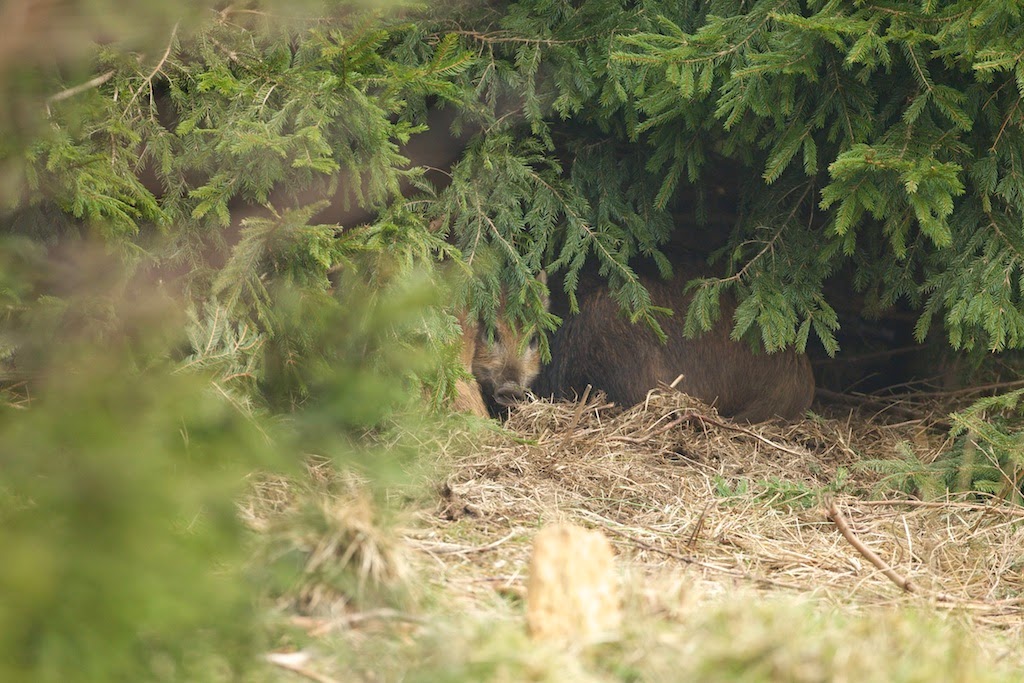 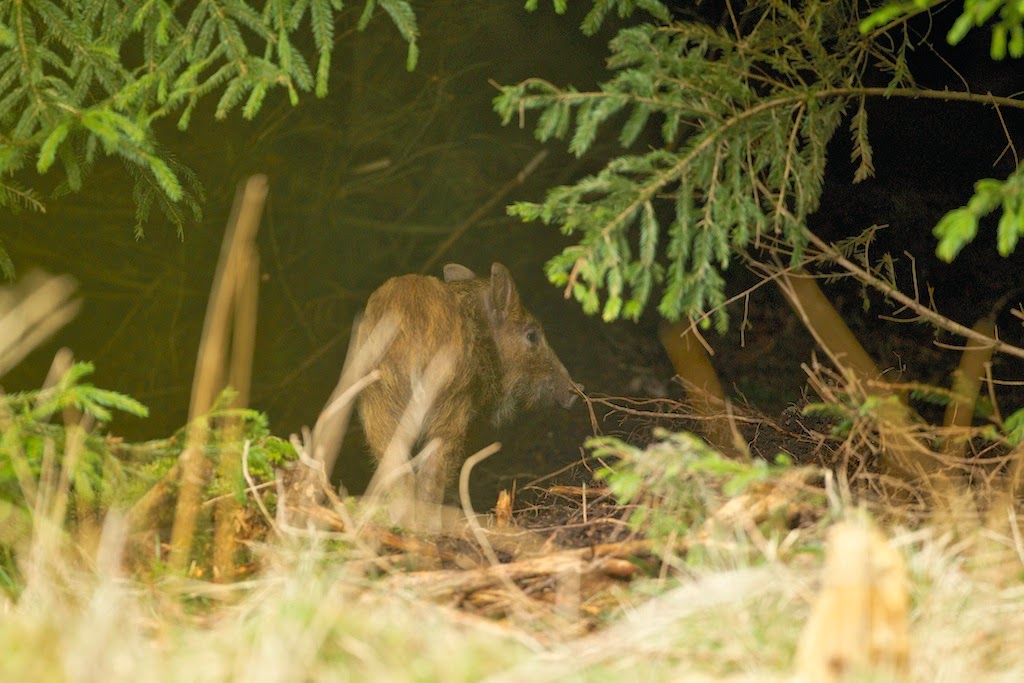 It was hard work and I suppose it is all right for the people who are there on a regular basis as they
will know the Forest a lot better than me, but like I said I learnt a lot!! 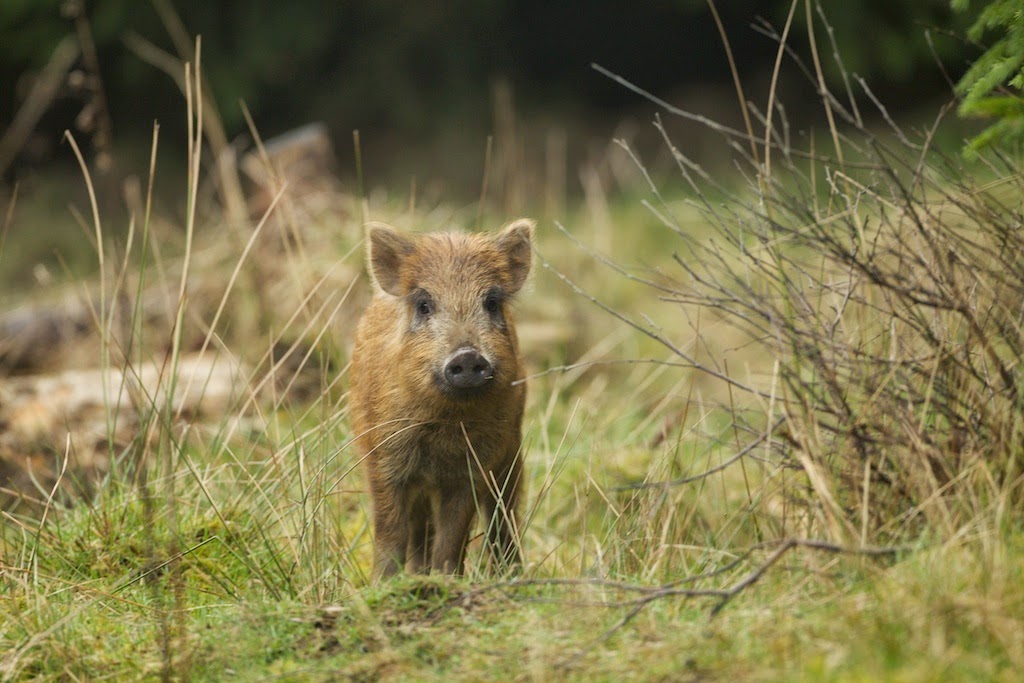