This year looks like being a 'Waxwing' year if the numbers of birds arriving on the East coast is anything to go by.

I had heard reports of a few birds being seen/heard in Derbyshire but mostly were birds that were flying through, that was until about a week ago when four birds turned up in a pub car park in Chesterfield.

By the time I could get myself out the four had gone down to a single bird, a first winter male, and perhaps with it being such a young bird it had no fear of people and was the tamest Waxwing that I have ever been lucky enough to photograph. 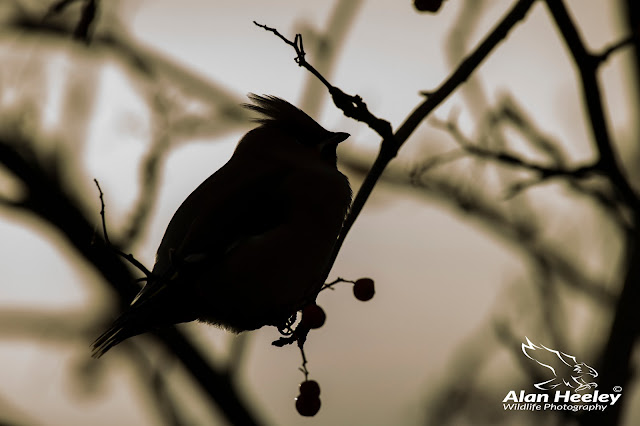 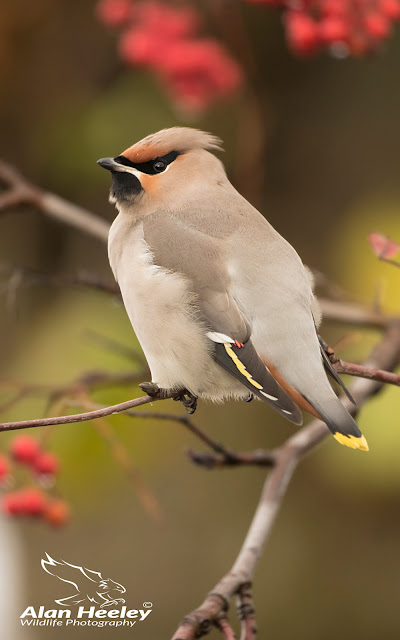 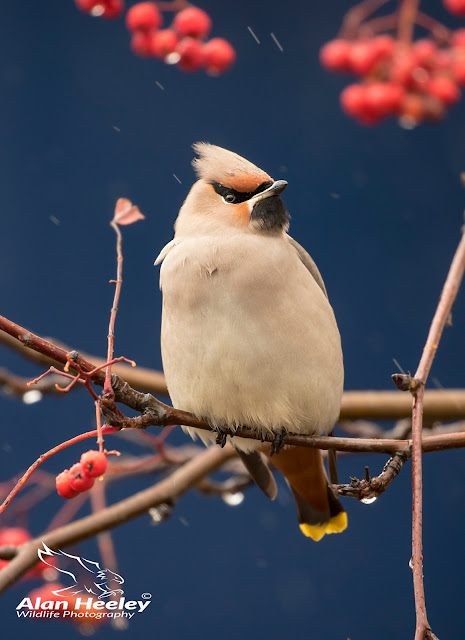 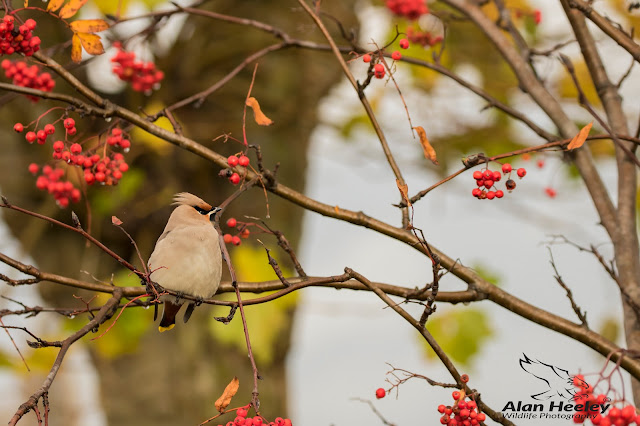 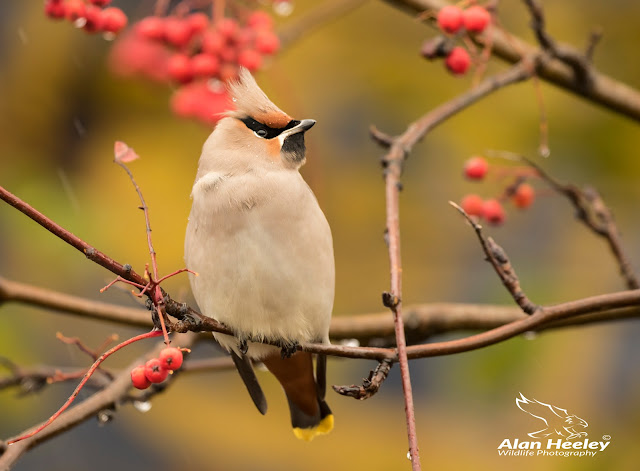 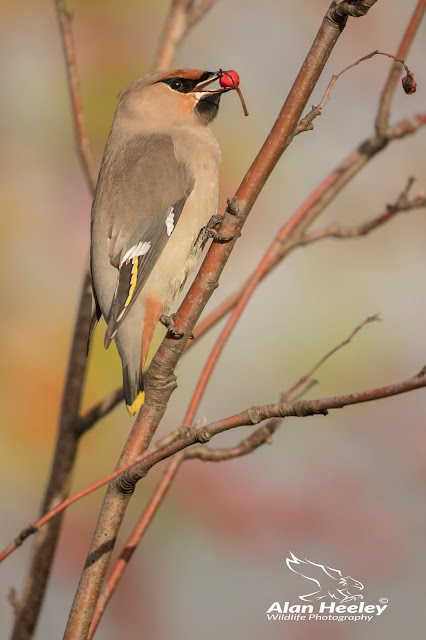 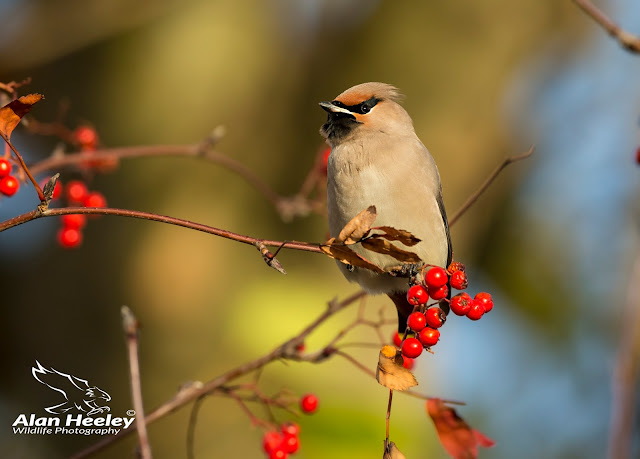 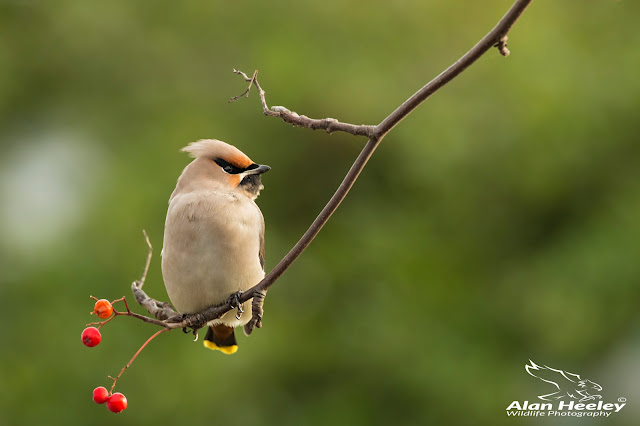 Thanks for looking
Posted by Unknown at 14:53