It has been 5 years since I last visited the Isle of Mull but I hall not leave it that long again. This time myself and Anne stayed just outside Salen on a working farm for two weeks.

The last two weeks in September you don't exactly come for the sunshine!! We had sunshine, rain and high winds thrown at us but more than anything it did not stop us from going out everyday and locating the elusive European Otter.

It always amazes me when on Mull the amount of people that come up to you and say something like "this is our fifth visit and we haven't seen one yet"!!!!! Well' perhaps if you stayed in one position longer than five minutes then you may stand a better chance.

Myself and Anne saw Otters everyday, but not always photographable, that is where the luck, patience and a bit of field craft comes into play.

My first location was one I was very familiar with and in the past I had seen and photographed there before, this time what made it better was that I met a fellow photographer Robin Stansbridge and his wife Bridgette, so that meant some of the time there was four sets of eyes but mostly there was just the two.

We came good with our first session with this Otter and after watching it for several days we got used to it's traits and could forward guess the rocks it would come onto when bringing in a larger fish or to mark out it's territory.

Not everything is smooth sailing I must have put an average of six hours watching getting into position etc. for just a couple of minutes photography time, but this is what it takes when dealing with something that you can be watching one minute the next it has dived and you do not relocate it for another twenty minutes or more  because it is no longer heading the way it was but has turned back and gone to where it started!!!! So frustrating at times.

The second week I met a guy called Carl Gray another great wildlife photographer and after meeting Carl on his first day on the island I told him about this certain Otter what it was up to etc. And hopefully Carl would get some decent shots as I was going to look for other Otters in different locations. It was very nice to here from Carl at the end of the week that he had had some luck with the Otter and he thanked me for the info.

I eventually saw eight individuals at different locations but only spent time with three of them over the two weeks.

This is two typical views of an Otter, just imagine looking at the first one if the water was a little choppy!! Second one typical distant view of Otter cleaning itself and caring for its coat. 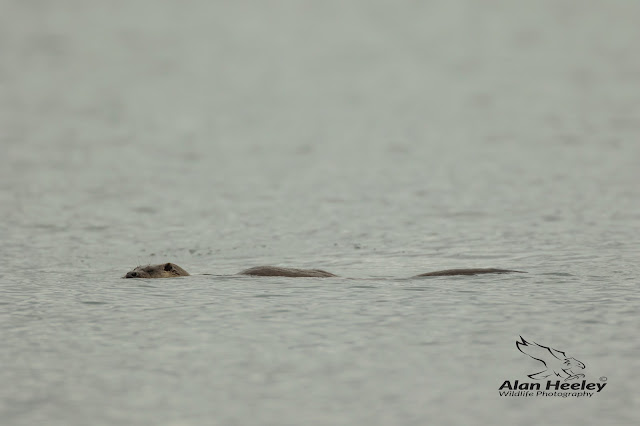 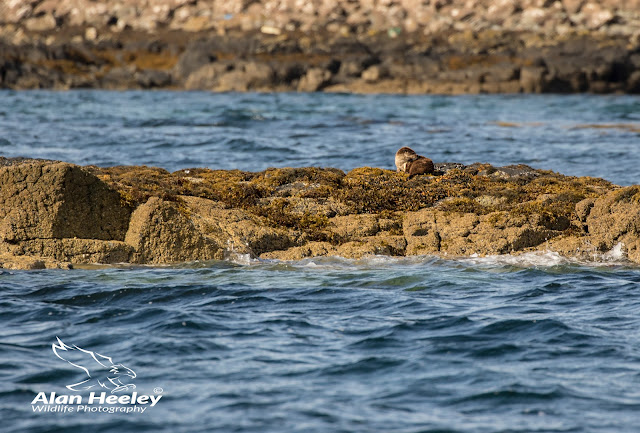 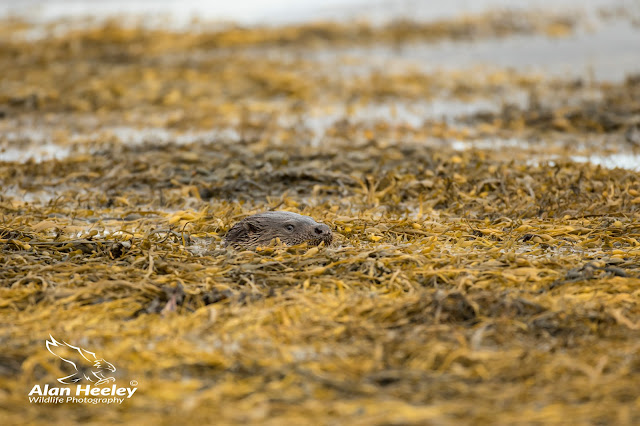 Even when asleep they can be difficult! 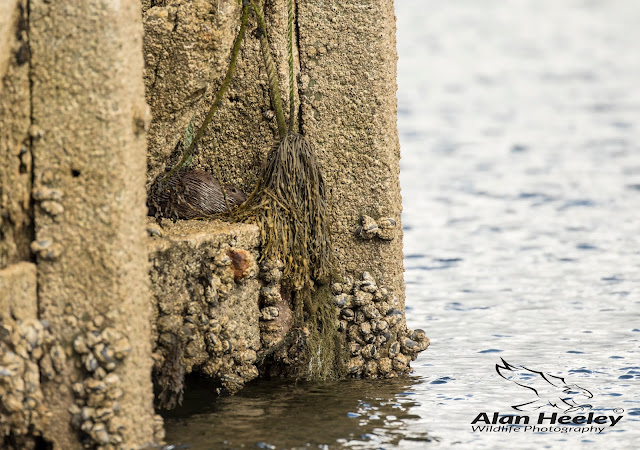 But then sometimes they can stick out like sore thumbs!!! 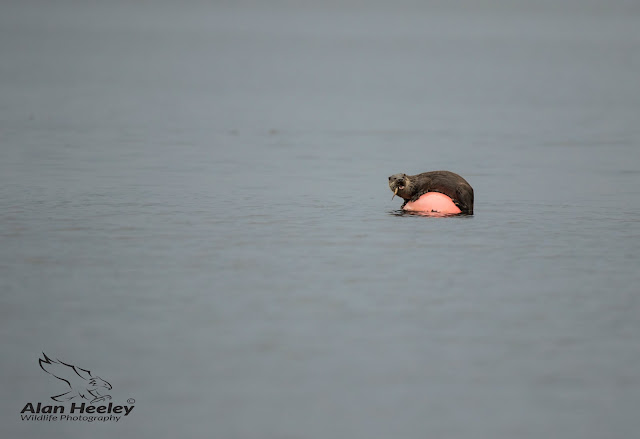 Or they can swim right past you!! 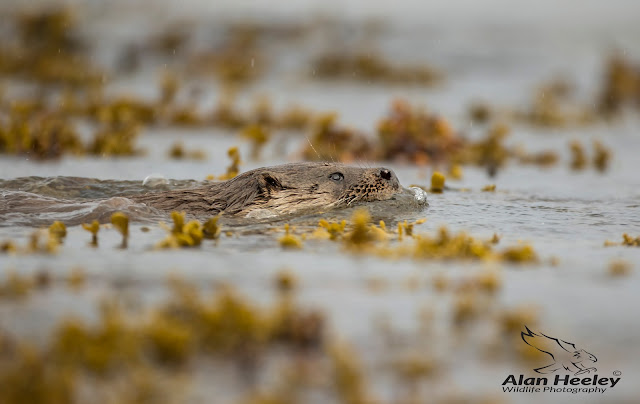 But then sometimes it all comes together 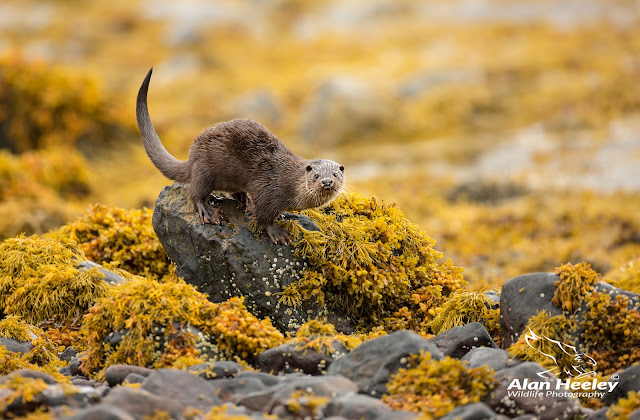 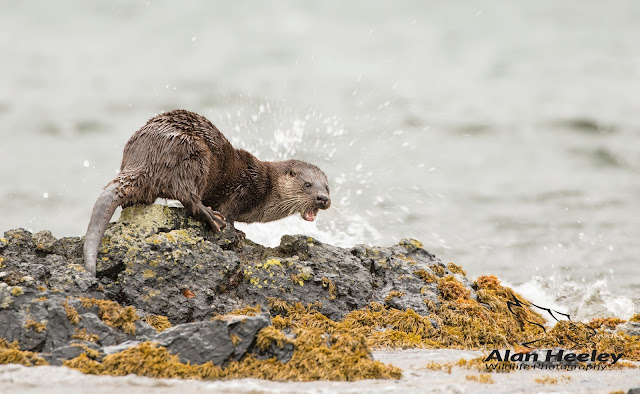 Thanks for looking
Posted by Unknown at 15:02