As is normal just lately the best laid plans are thrown out of the window; I was going up onto the moors again but the weather did not look promising so I went on the lookout for Water Voles. Usually I would like so many others go to Cromford but I had made the decision to try a new area that I had seen and been told by work colleagues that there was a lot of signs of vole activity.

Photographically not as good as Cromford but there is the challenge!

No sooner had I got there I was rushing back to the car for the camera as I had just spotted a Weasel, in the short few seconds it registered I noticed it was going up the canal wall using the burrows and hole entrances made by the voles. 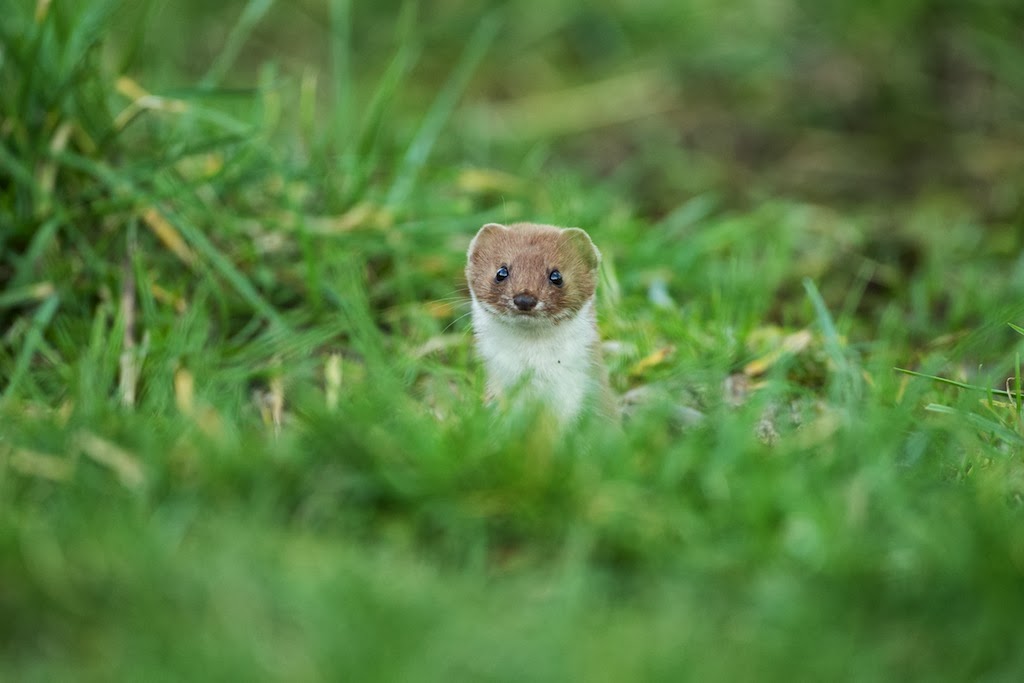 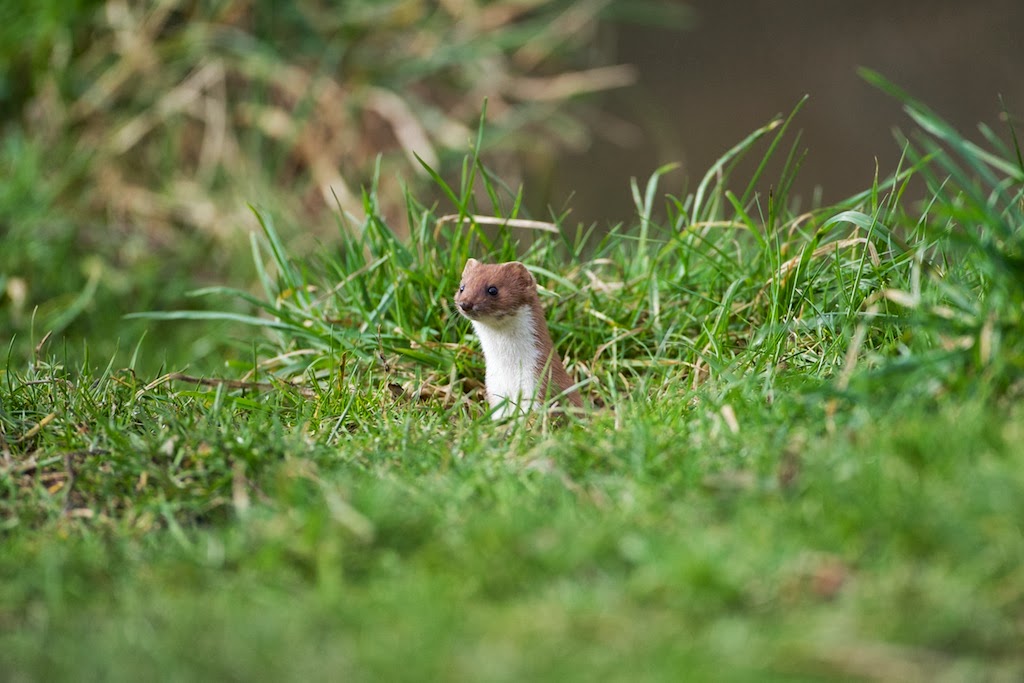 I knew this was going to be more difficult than I first thought, I spent over an hour with this small killing machine and gradually I was able to get closer, wether this is field craft or luck it certainly made my day. 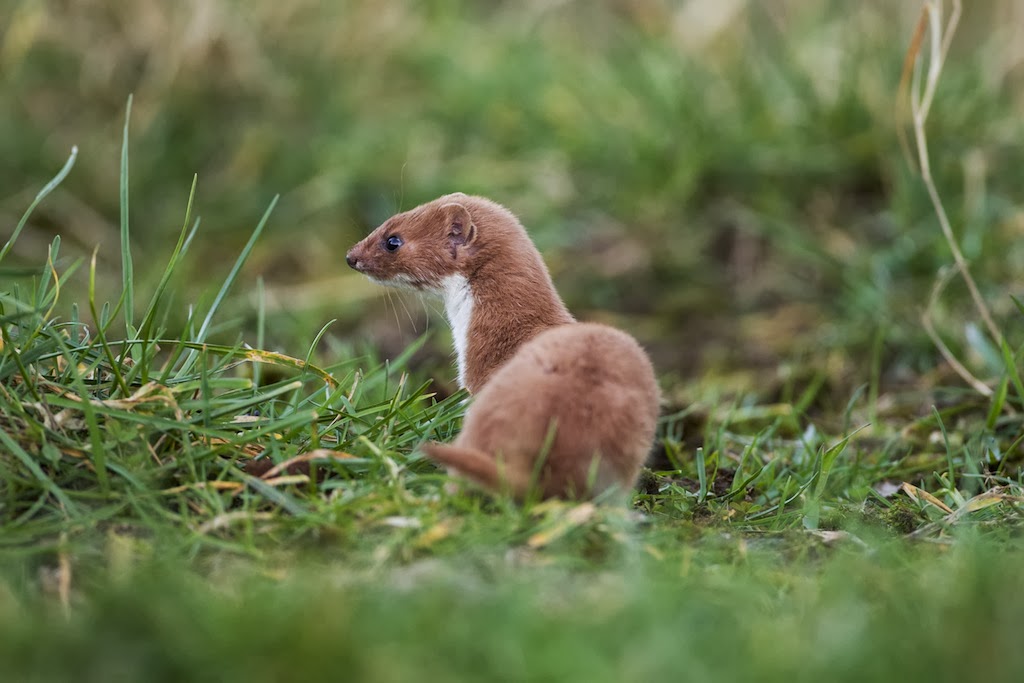 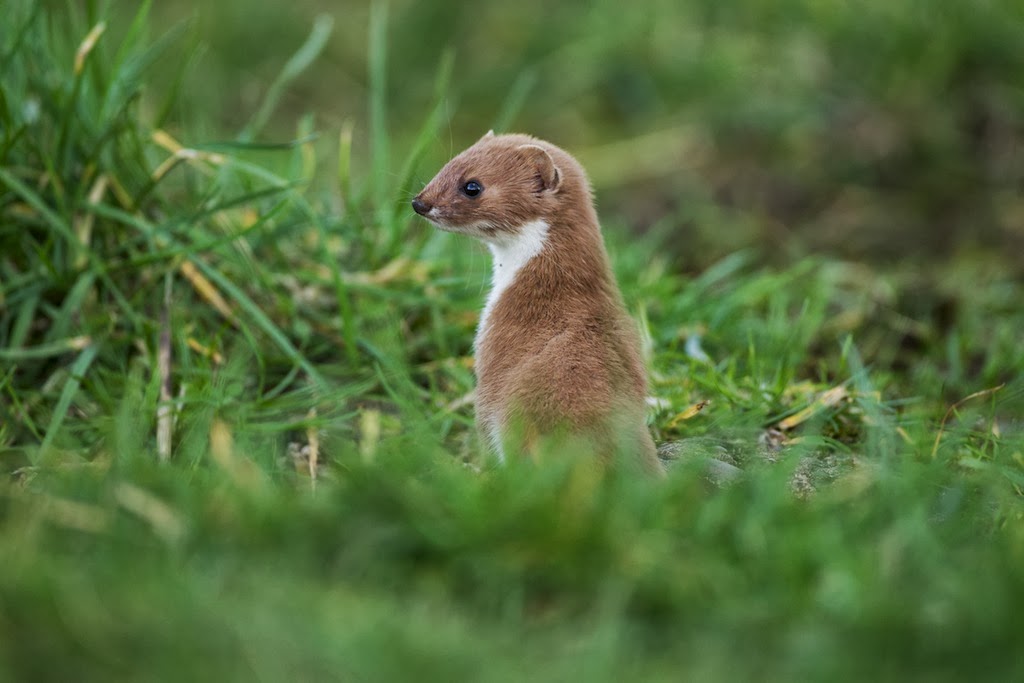 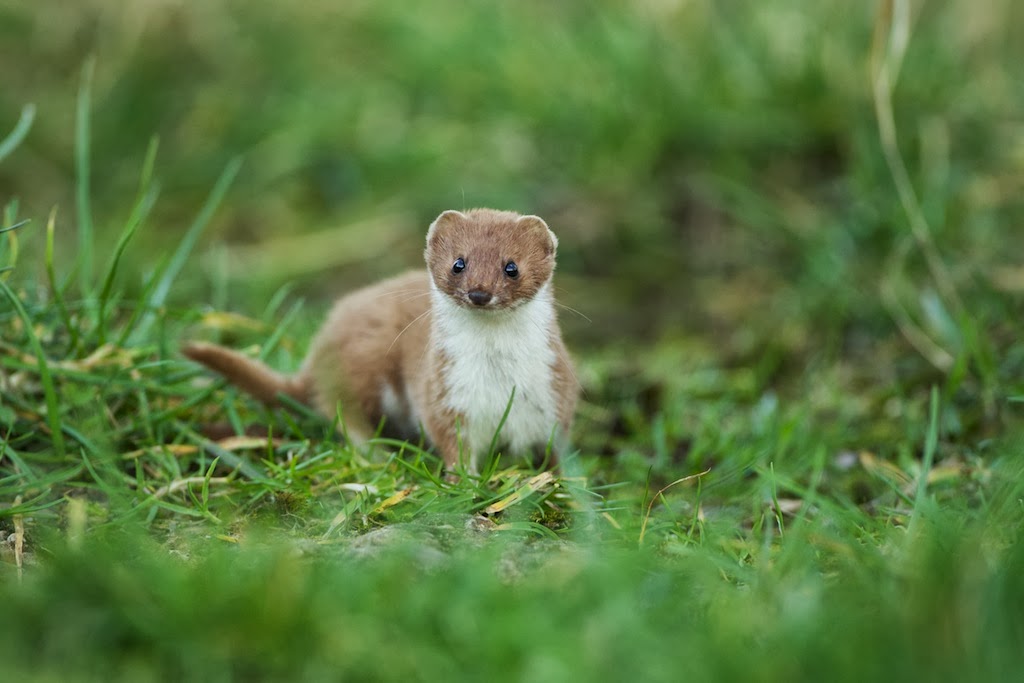 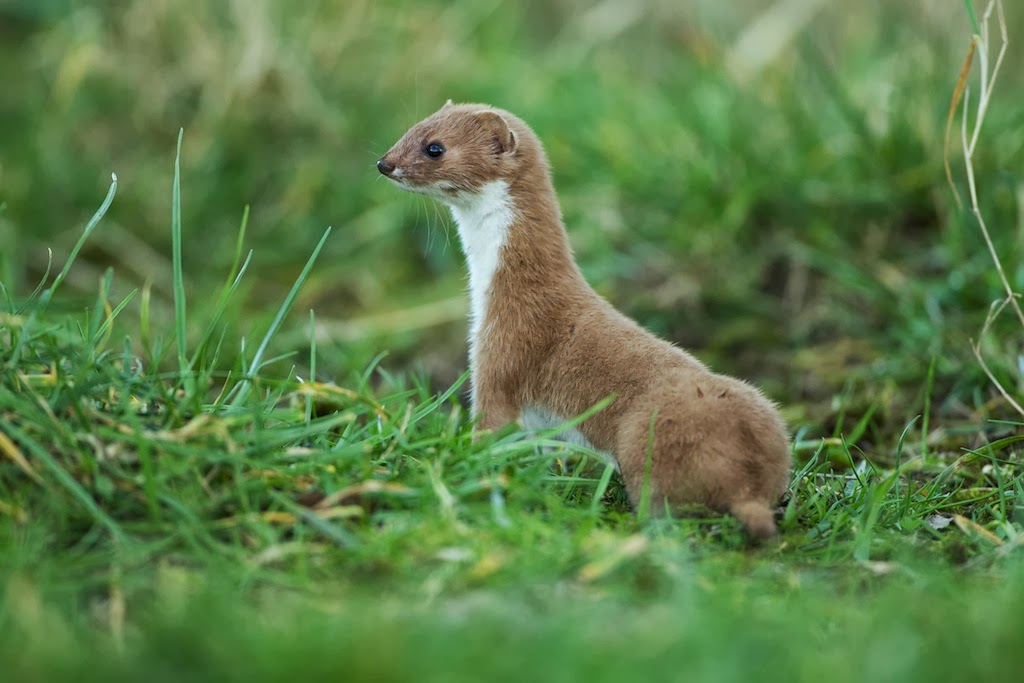 As for the Water Voles, well I had more sightings in three hours than I have had for a long time at Cromford. 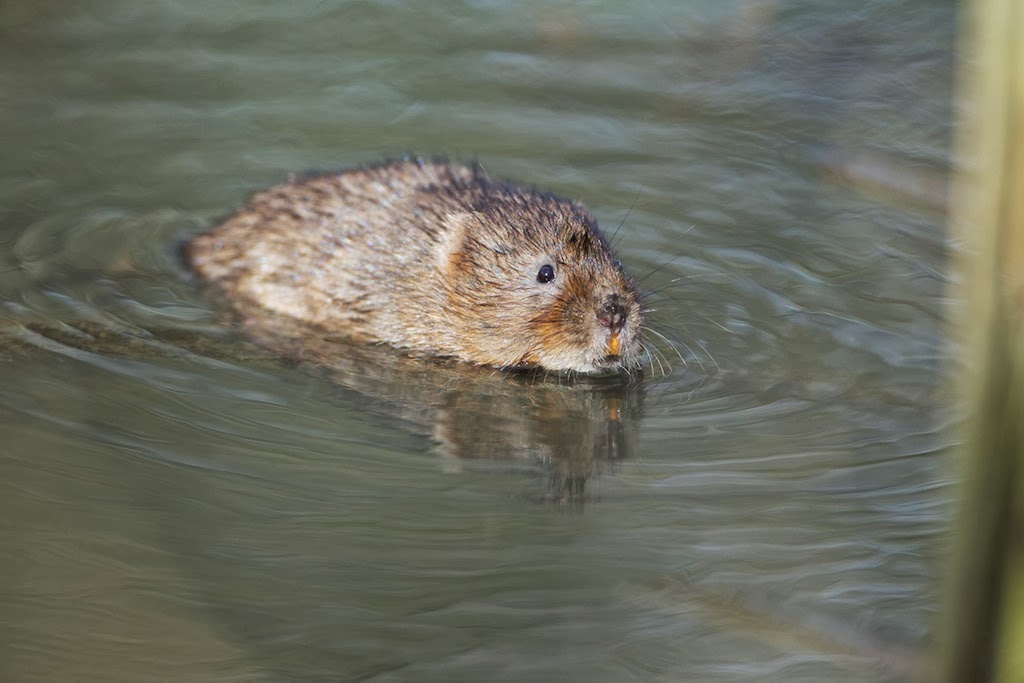