At the start of last year whilst recovering from my heart attack Anne decided to take me down London for  couple of days so I could photograph the Parakeets and Grey Herons. Whilst there I met up with a photographer who told me about a London cemetery were you could photograph Foxes. At the time I thought I will remember that place and one day will go down. Months past and of course I forgot the name of the place but with a little digging came up with somewhere that I thought just maybe.

I travelled down  early one Monday with the intention of stopping and travelling back on the Tuesday I just wished that I could have stayed for longer.

I found a vixen that was not too shy of the public and would come and look you over rather than a couple more that I found and just legged it!!

On the first day like all new places it was just pure luck that I came across this fox and not knowing what her routine was I soon lost her. But my sadness turned to joy the next day when I found her going into her den. I sat and waited and after several hours she came out and yes you have guessed it just as she did I was looking the other way so missed the photograph I was after!!

After all that it was time for home and the traffic, was it worth it well you be the judge of that. 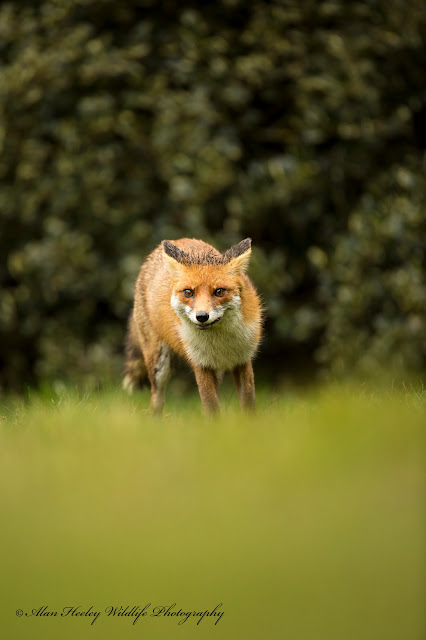 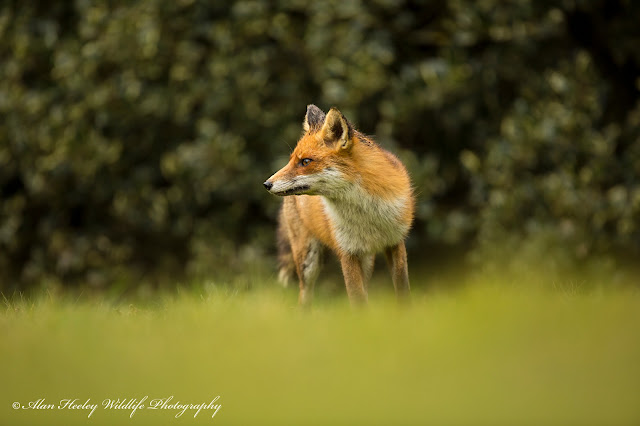 She kept a close eye on members of the public walking past. 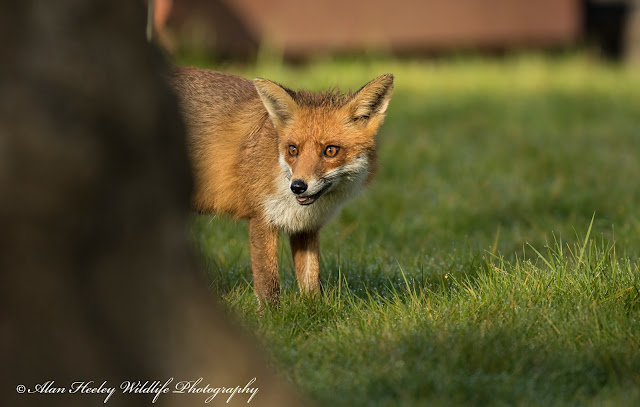 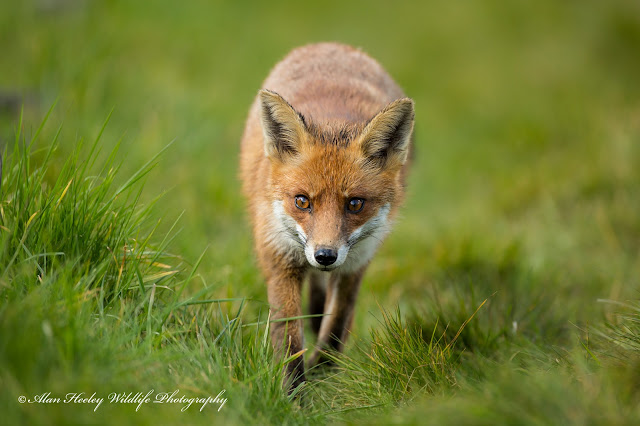 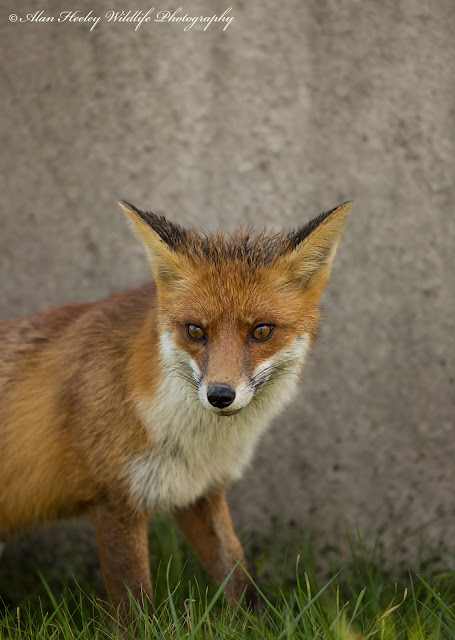 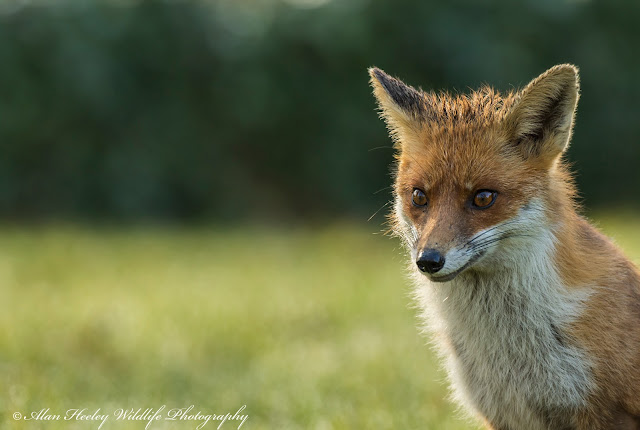