Storm Desmond has got a lot to answer for not least that it bought a lot of coastal birds in land, so who would have thought it when 5 Juvenile Shags turned up at Carr Vale N.R. Mark who found them also saw them fly off in a South Easterly direction and thought that was that, but due to his view being blocked he had no idea that they had dropped into a smaller fishing pond less than a quarter of a mile away.

This gave me the opportunity to do something I have not done for a while and do a bit of 'birding' and try to get some pictures. 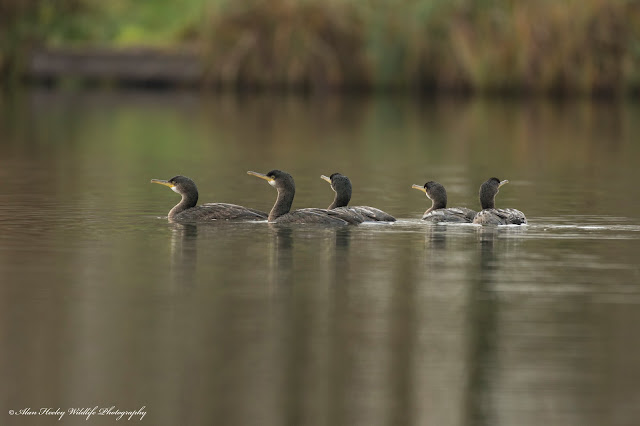 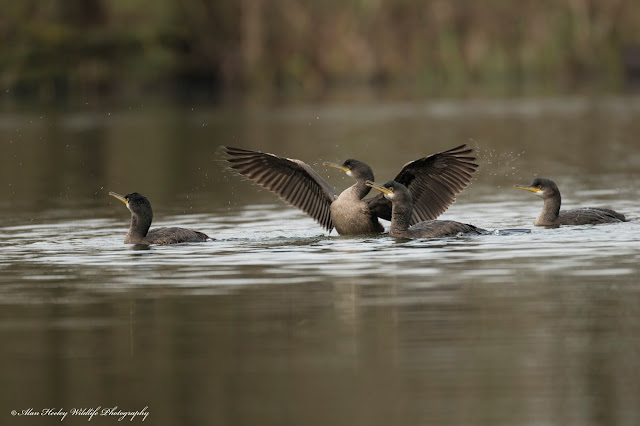 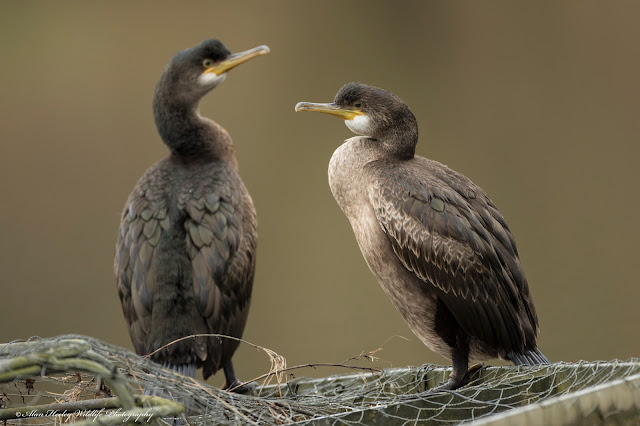 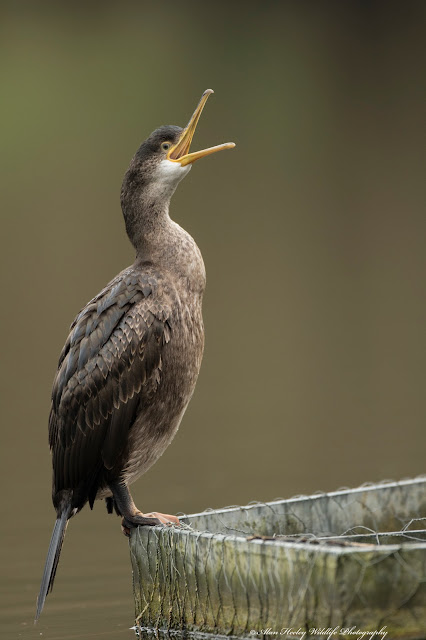 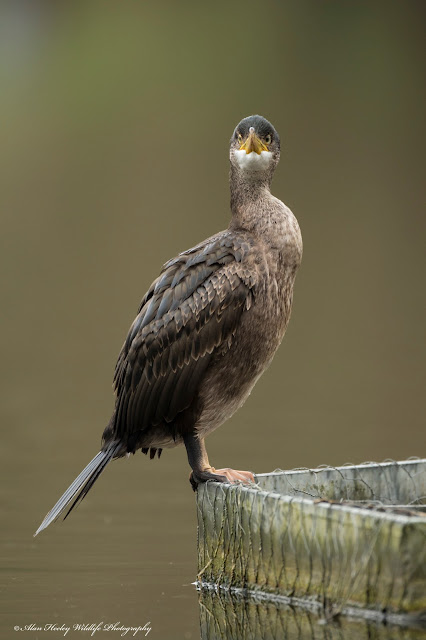 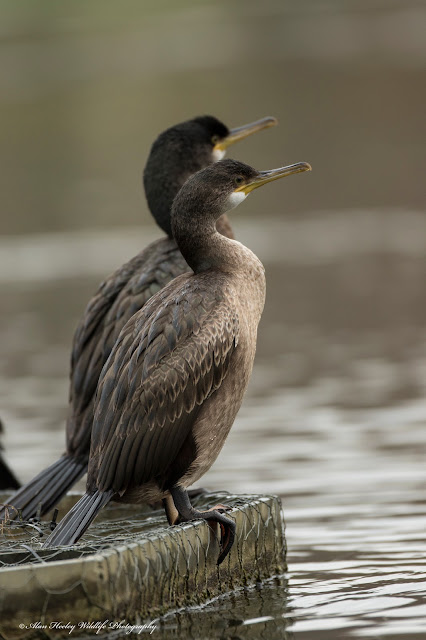 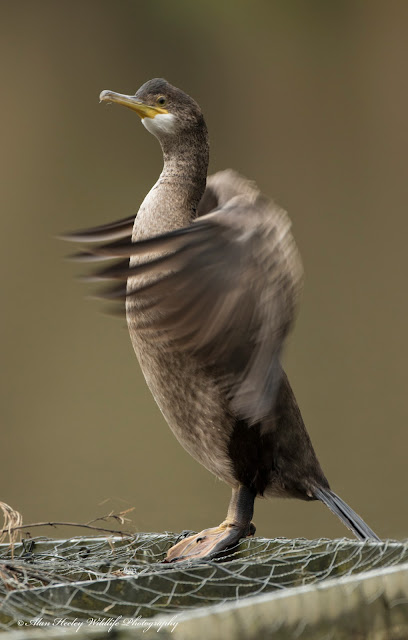