It was one of those phone calls you get that no matter what you are doing you drop everything pick up your gear and go for it! It went something like this: "Alan the cubs are showing". Fortunately it was from my good friend Neal who the day before had gone out looking for Badgers to photograph and he had come across what at first he thought was a good site, waiting well into the late evening he got a surprise when several fox cubs appeared so he had decided to go the next day and give it a go.

I got there only to be met by a " they have gone back in now", something I did not want to hear, but after an hour or so they started to show themselves again. 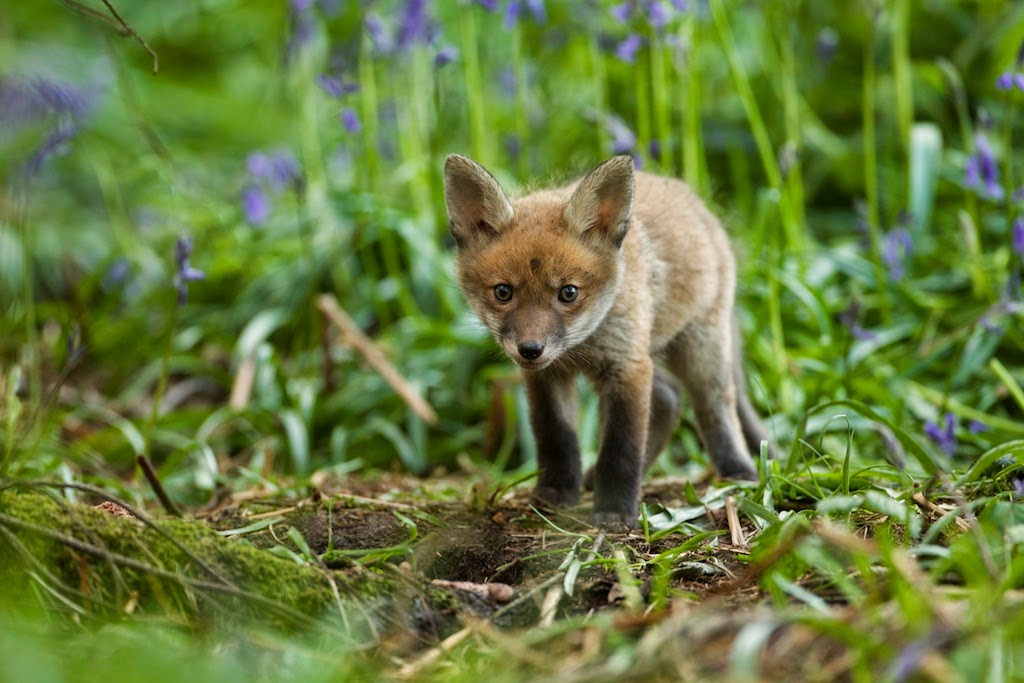 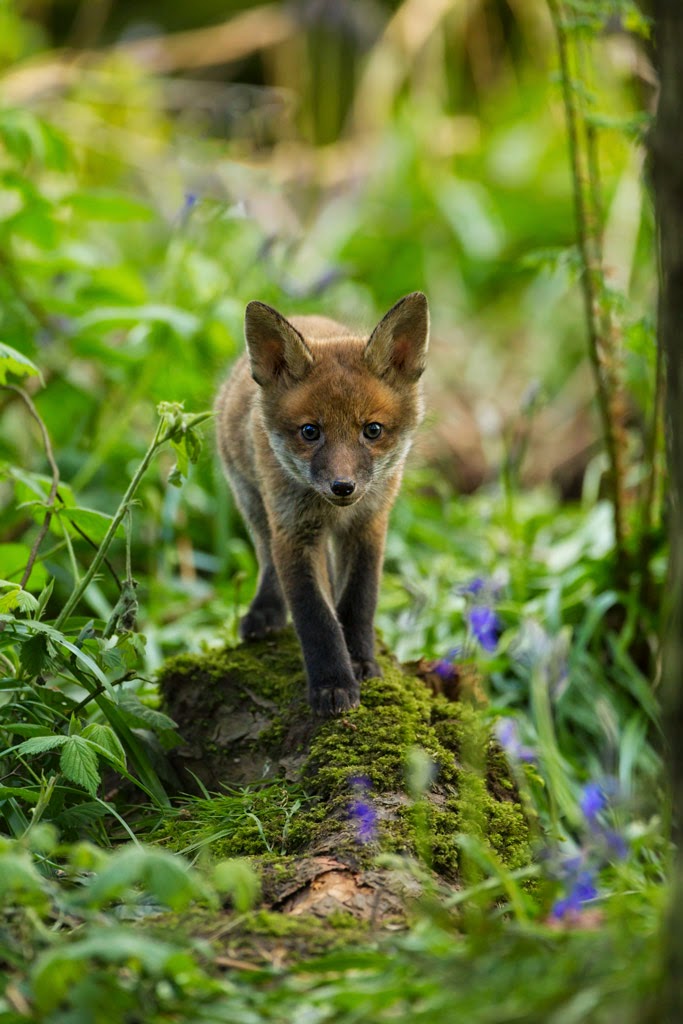 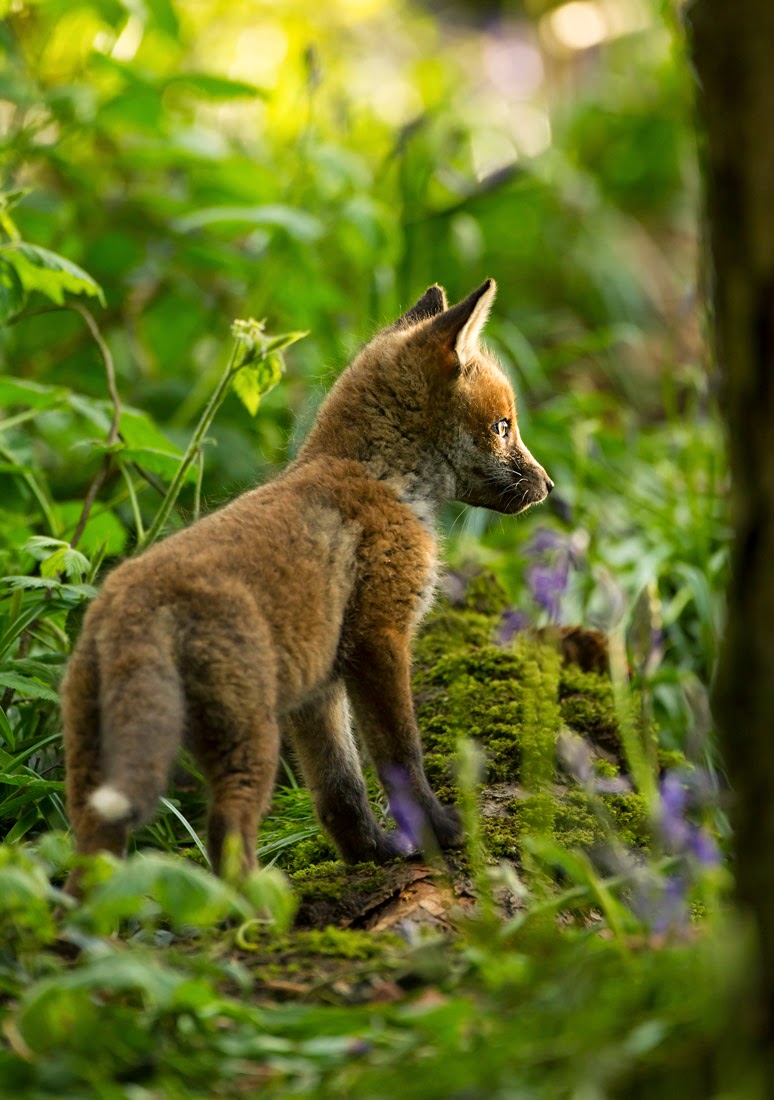 Given the location it was sometimes difficult with the light and the trees foliage and not a lot of the ground vegetation had been trampled down by the Foxes.

One shot that I was after was of a cub in the Bluebells, these I got a couple of weeks after our first encounter 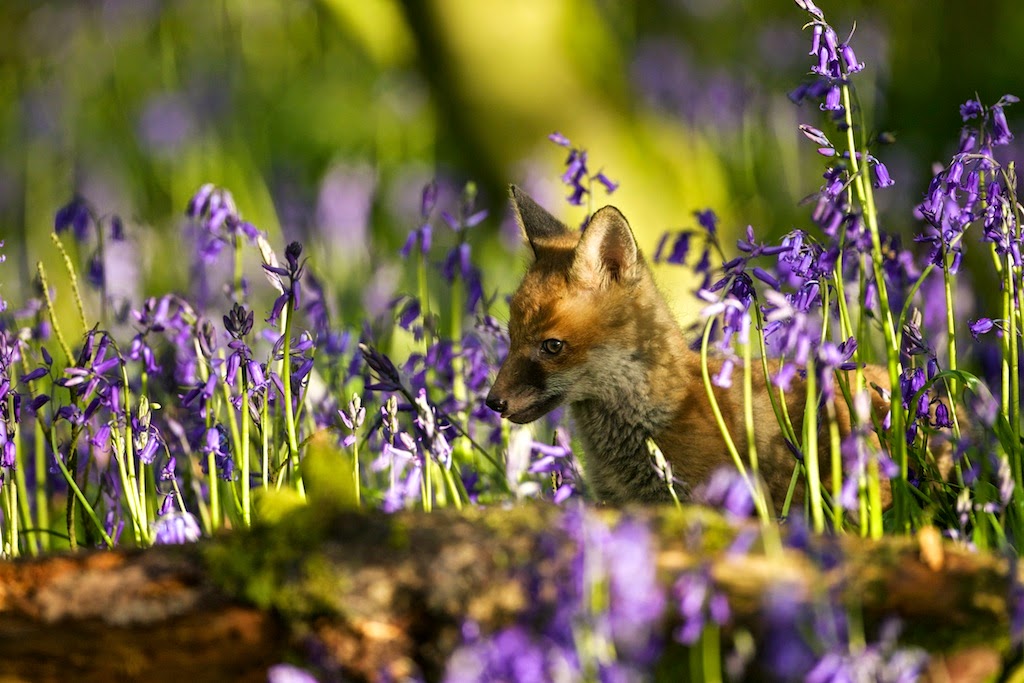 Although his/her face is partly in shadow I do like this one. 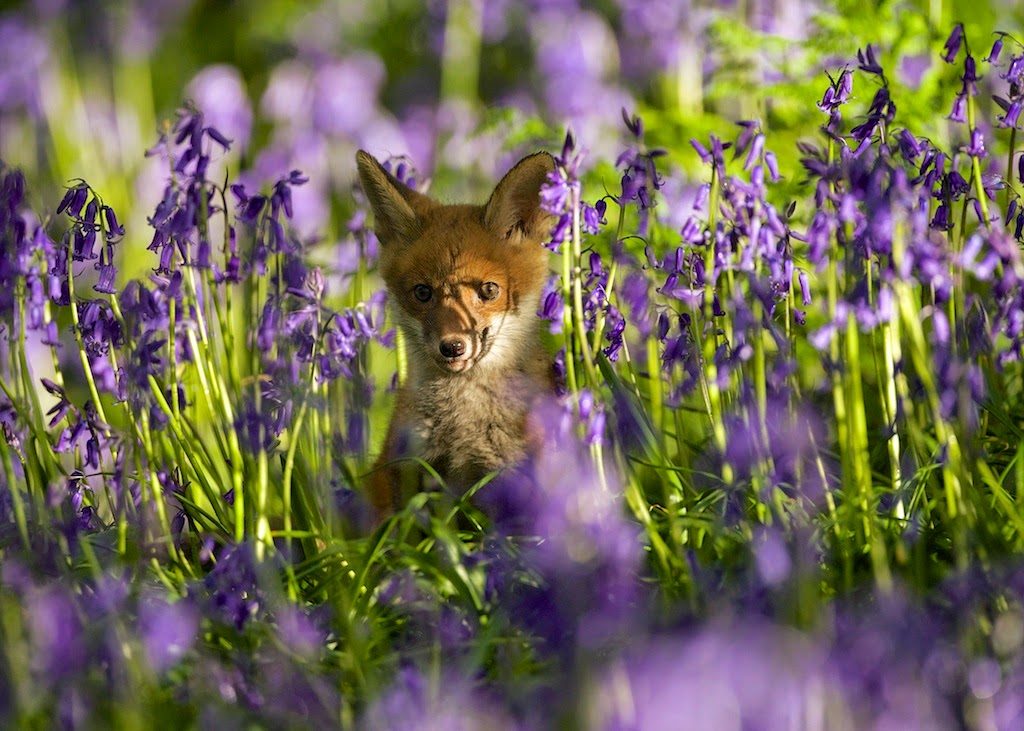 It was hard going and with other commitments and the great English weather that was against us by the time that we could get back they were being very stubborn and hardly if not showing at all!! 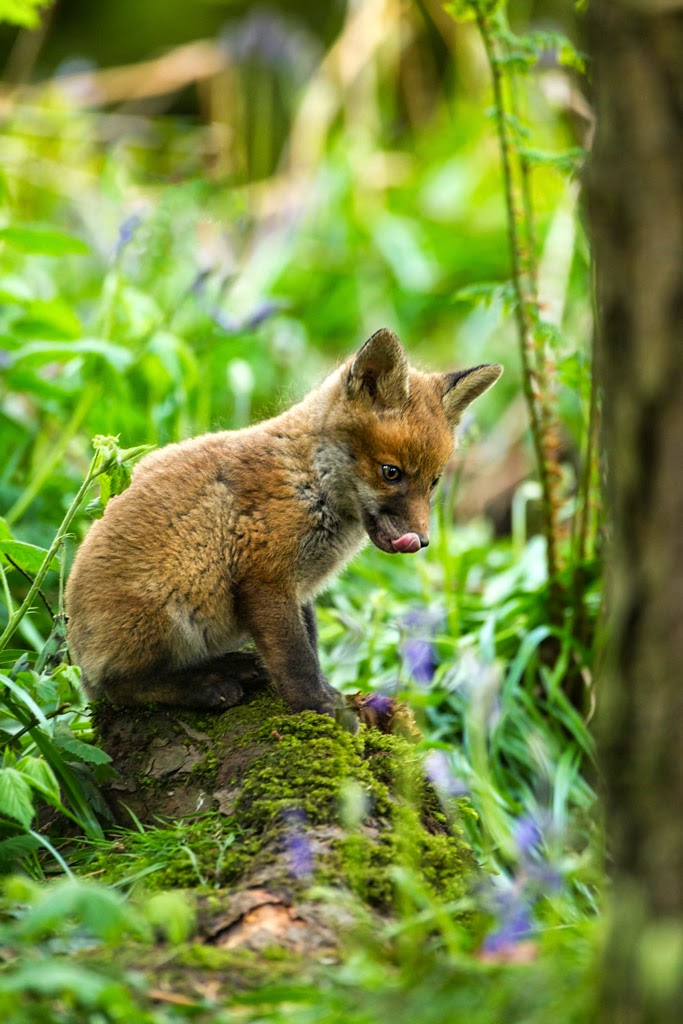 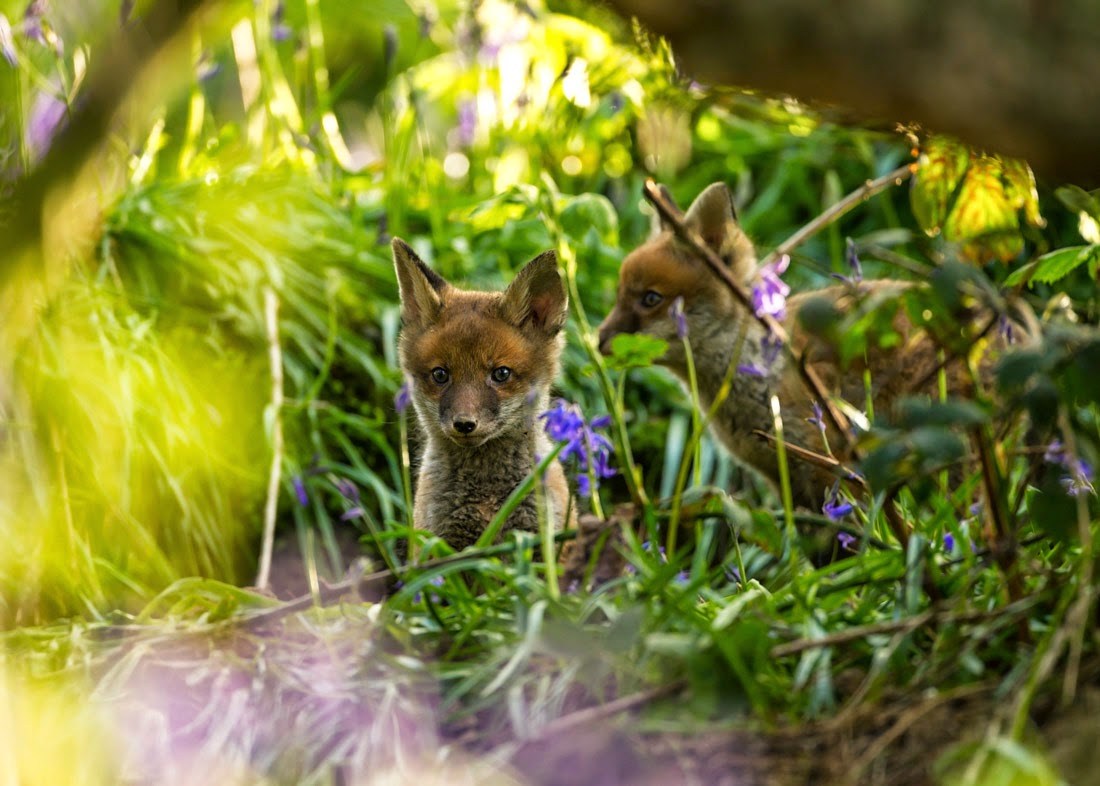 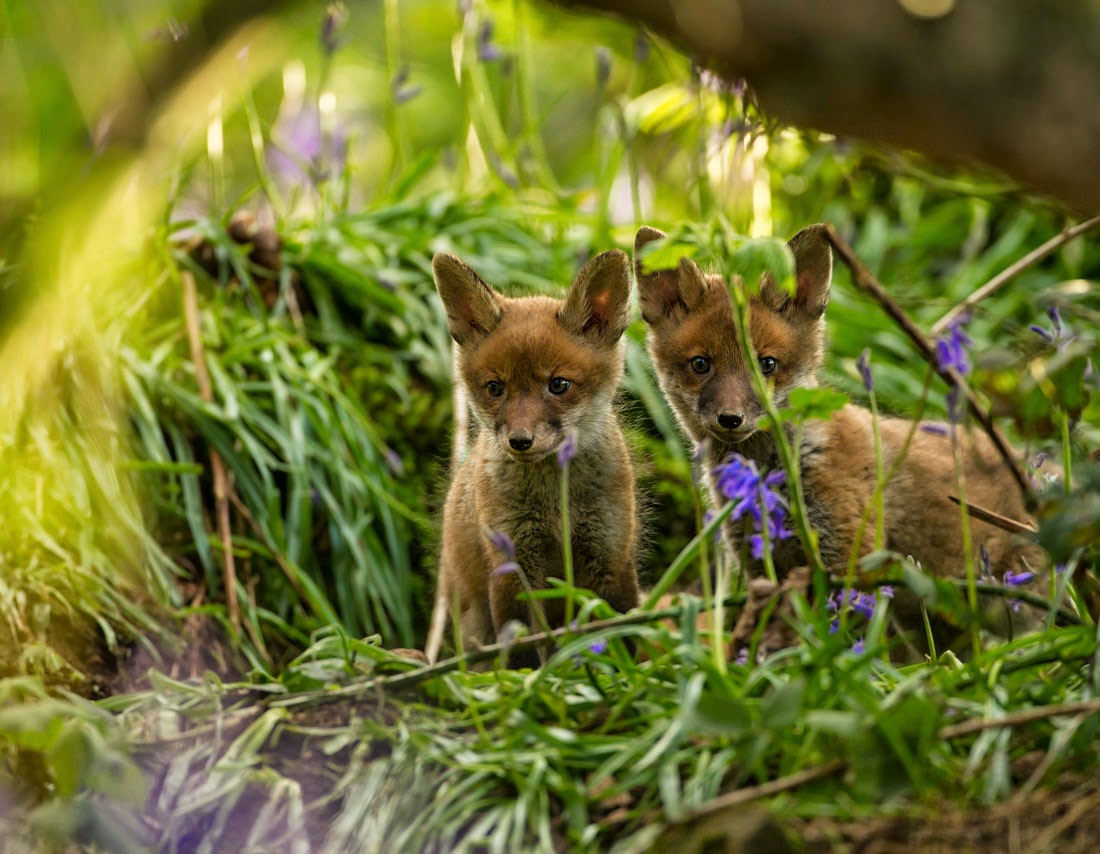 My thanks have to go to Neal on this one for without his commitment (and did he put some time in) and his use of a mobile phone!! I would have not got the pictures I did. Cheers Mate.