Down at the Feeding Station

In between the workshops I have (with some help) modified the reflection pool down at the feeding station. As the 'pool' was on legs I have been able to use the space underneath enabling me to photograph some of the species that prefer to feed on the ground.

I was mainly concentrating on the Yellowhammer as I have noticed and I am sure a lot of other people have the sudden drop in numbers; so much so that the Yellowhammer's status has put it on the Red List.

It is one of those birds that cannot really be mistaken for anything else in its bright yellow plumage and the females are not that bad either, and then there is the song and if you don't know what that is well............. 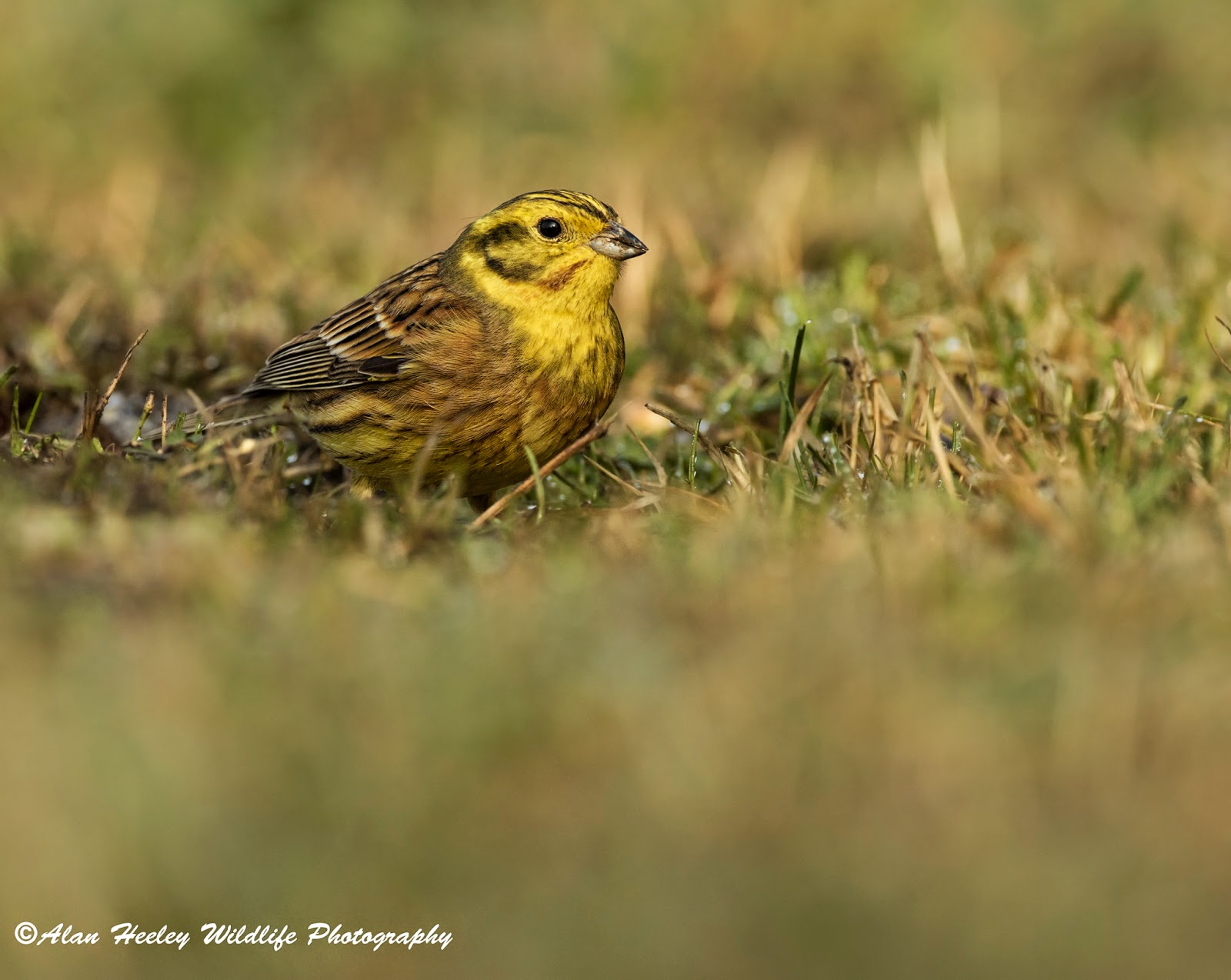 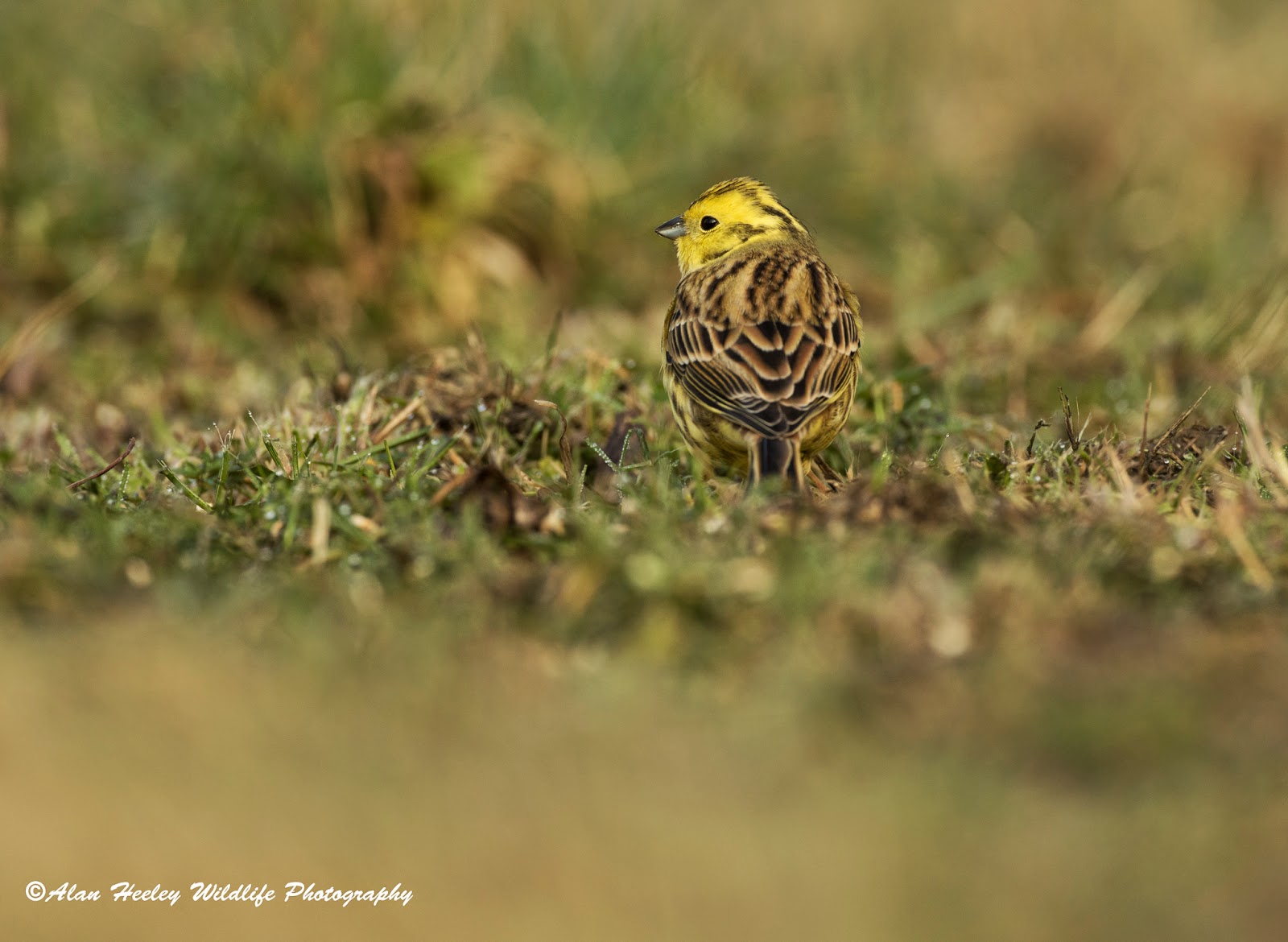 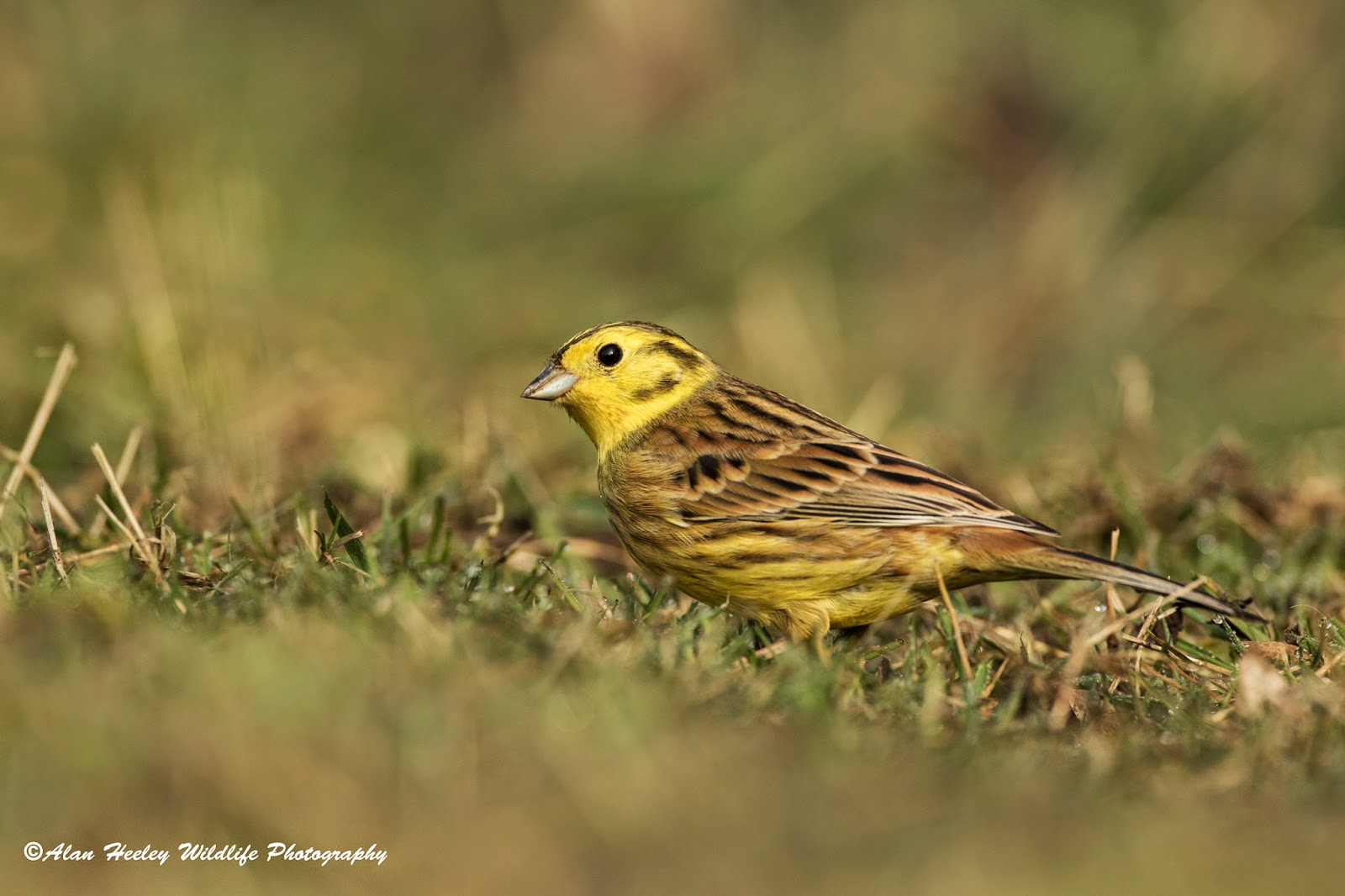 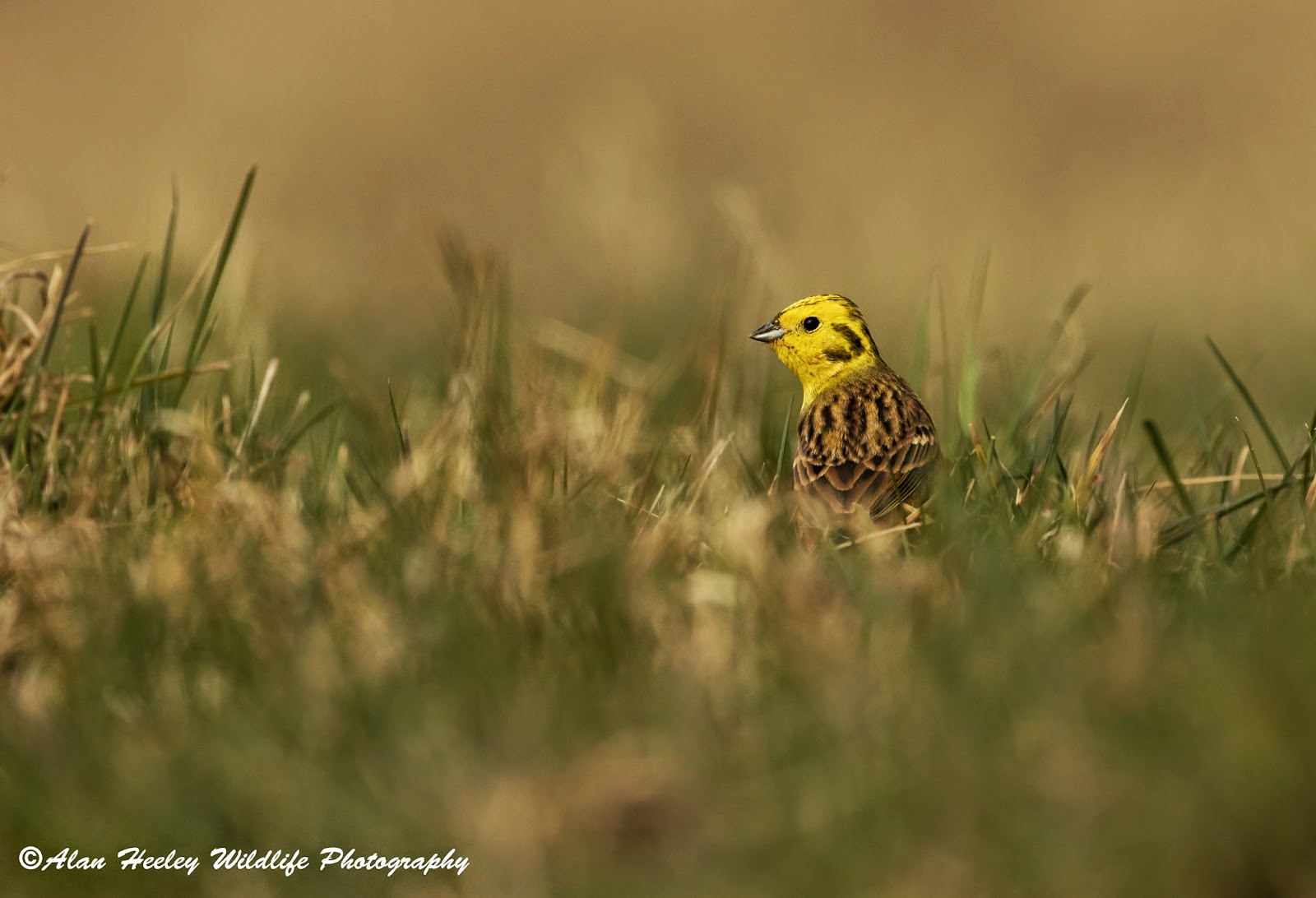 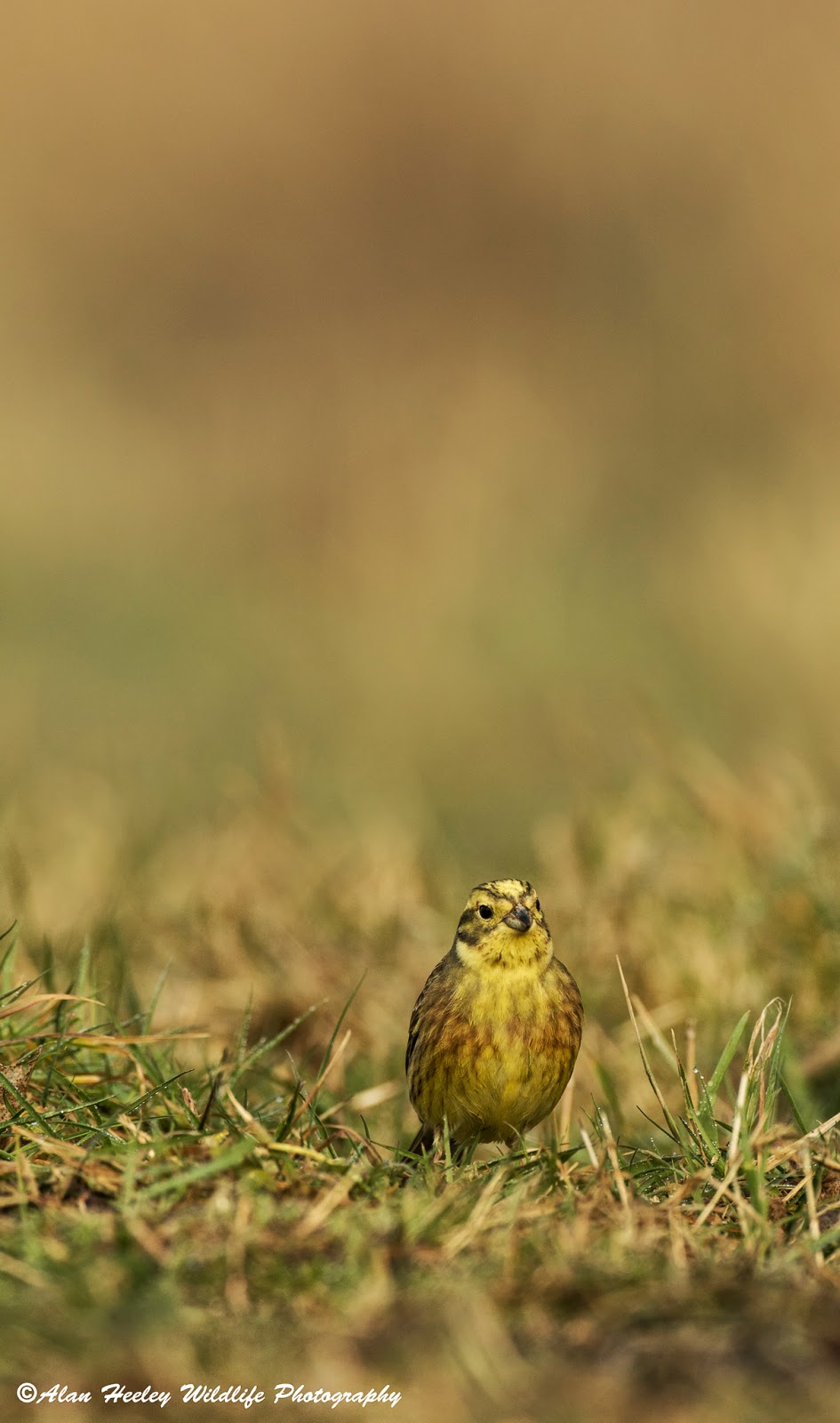 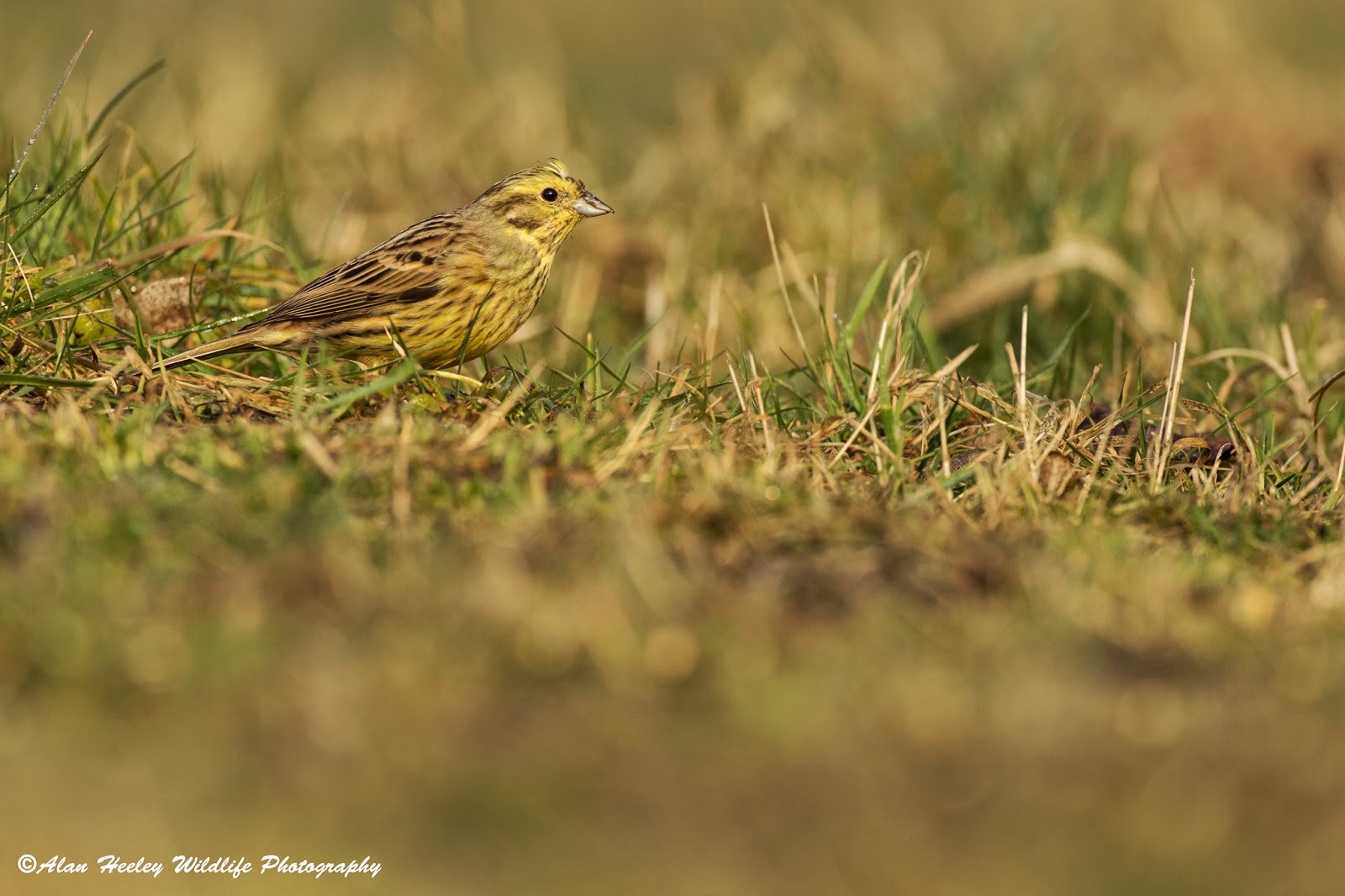 It is estimated that between 1980 and 2008 there was a 93% loss of Tree Sparrows, more recent data suggests that they are on the increase albeit slowly 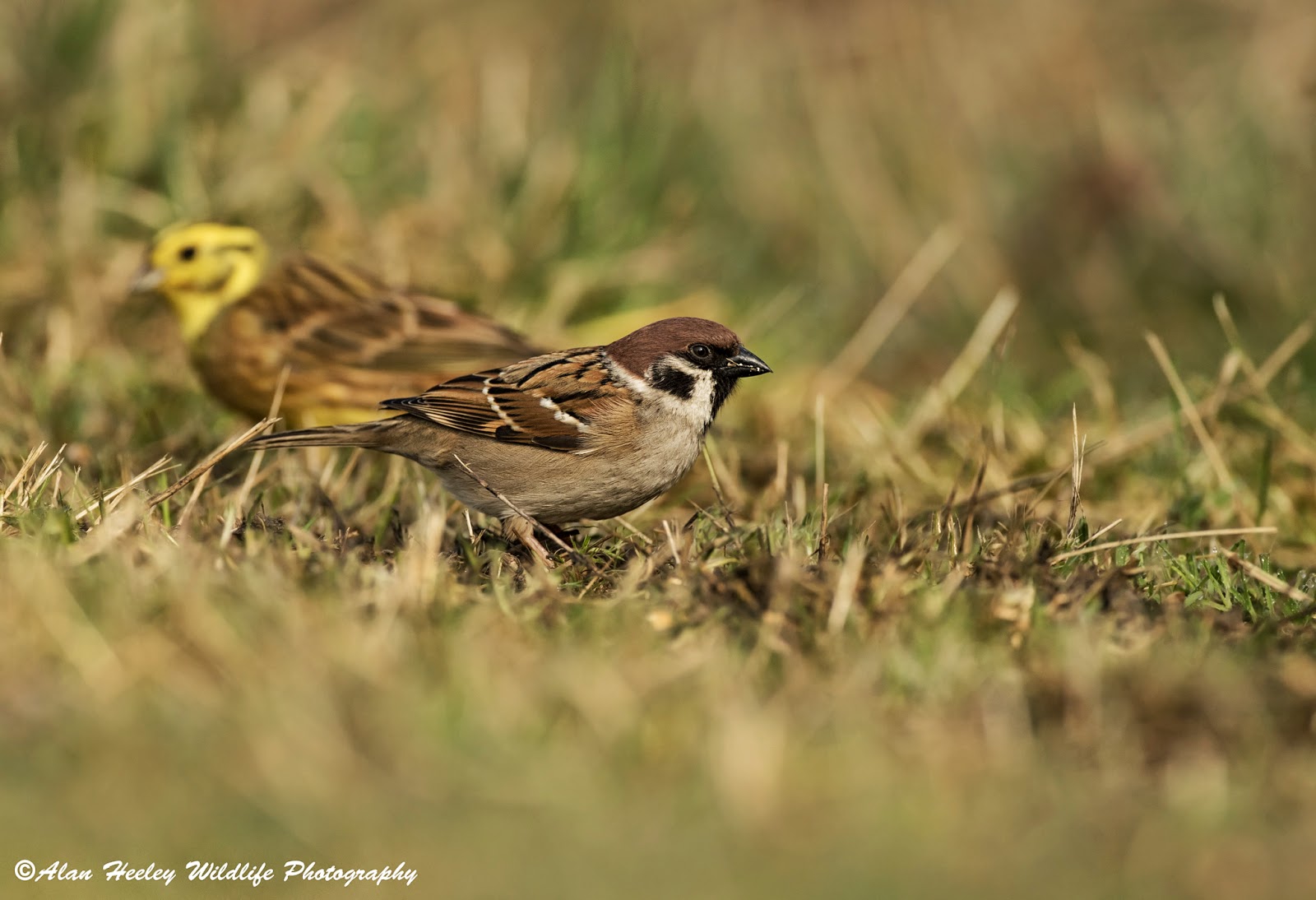 The Reed Bunting, here we have a male bird nearly getting his black cap, both the male and female in Winter have a streaked head pattern, this species is also in decline but is on the Amber List 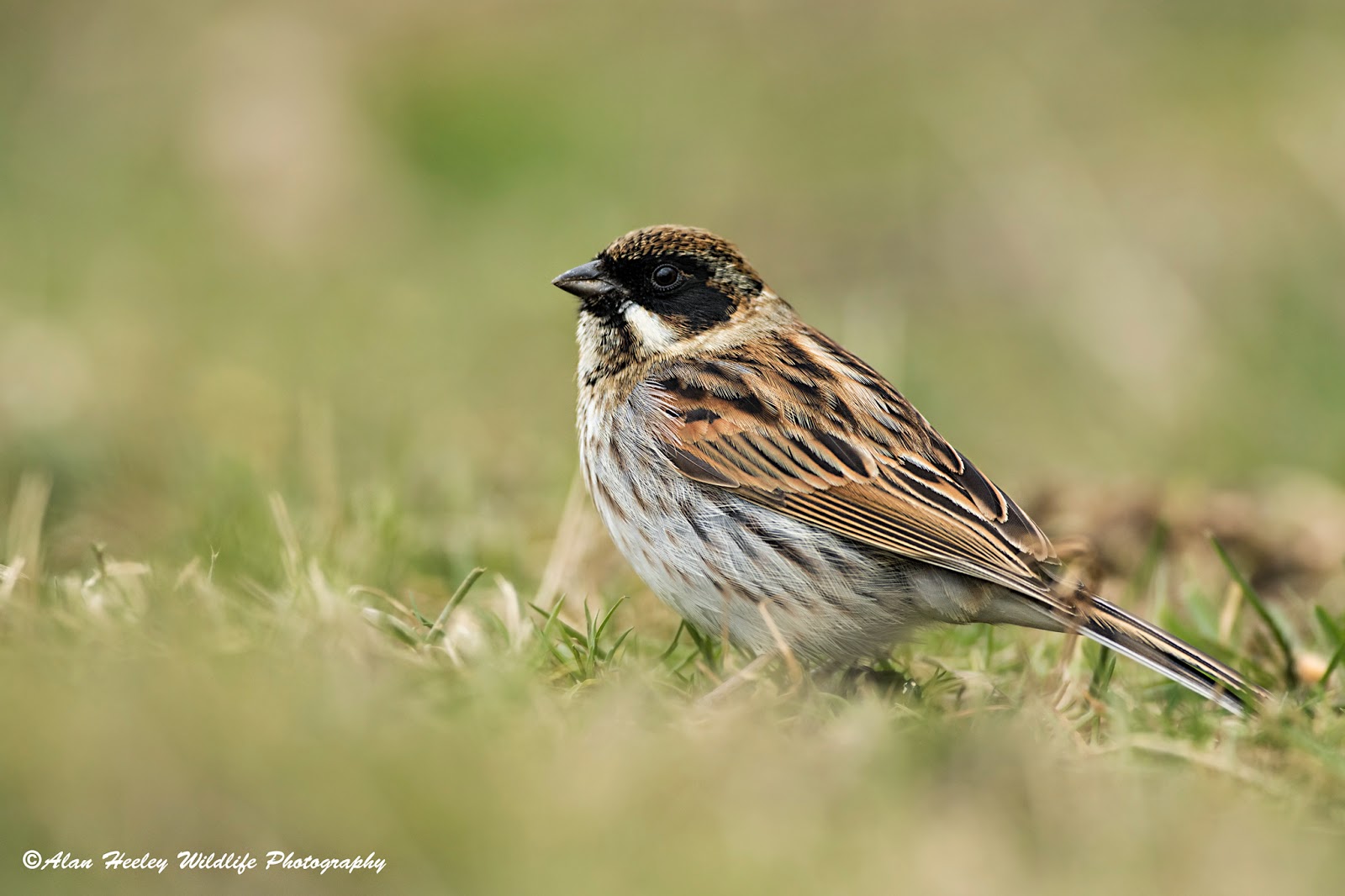