Not to everyones taste the Grey Squirrel is commonly regarded as a pest and is indeed on the vermin list, but like them or loathe them they are here, which is a big problem for our native Red squirrel, as the Grey carries the deadly pox virus that kills the Red.

It was by complete accident I started to photograph these Greys as I had intentionally gone to photograph Jays of which I hope to continue to do in the New year, the problem being whilst I was photographing these on the 15th December I became ill and on the 17th December I had a heart attack!!!!

After an operation on the 24th December I was allowed home on Xmas day and I am making the slow path to being fully fit again, in-fact the Drs. say I should come out of this stronger, all that is left for me to do is to do as I am told.

Anyway here are some of the last picture I took before becoming ill. 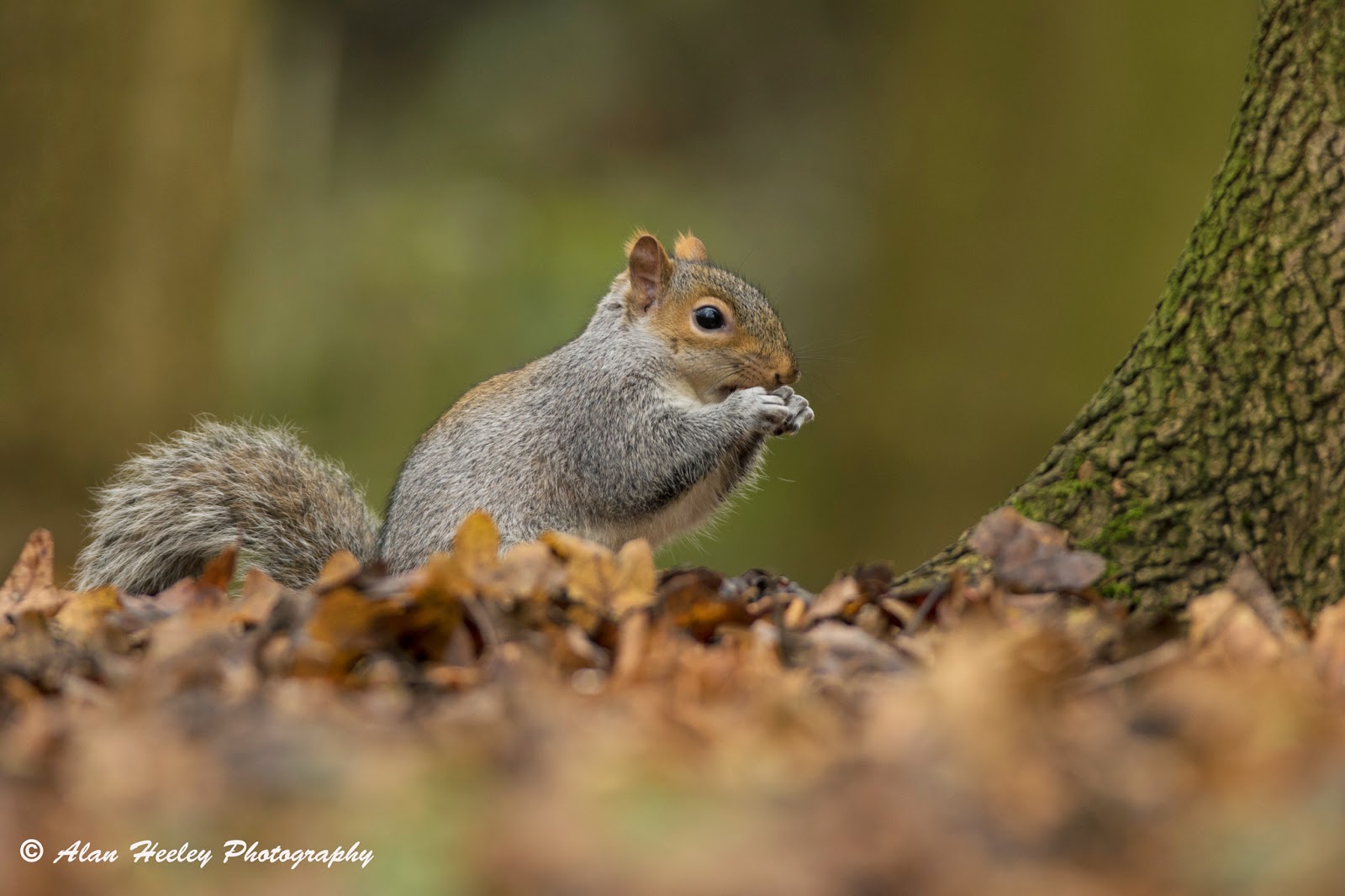 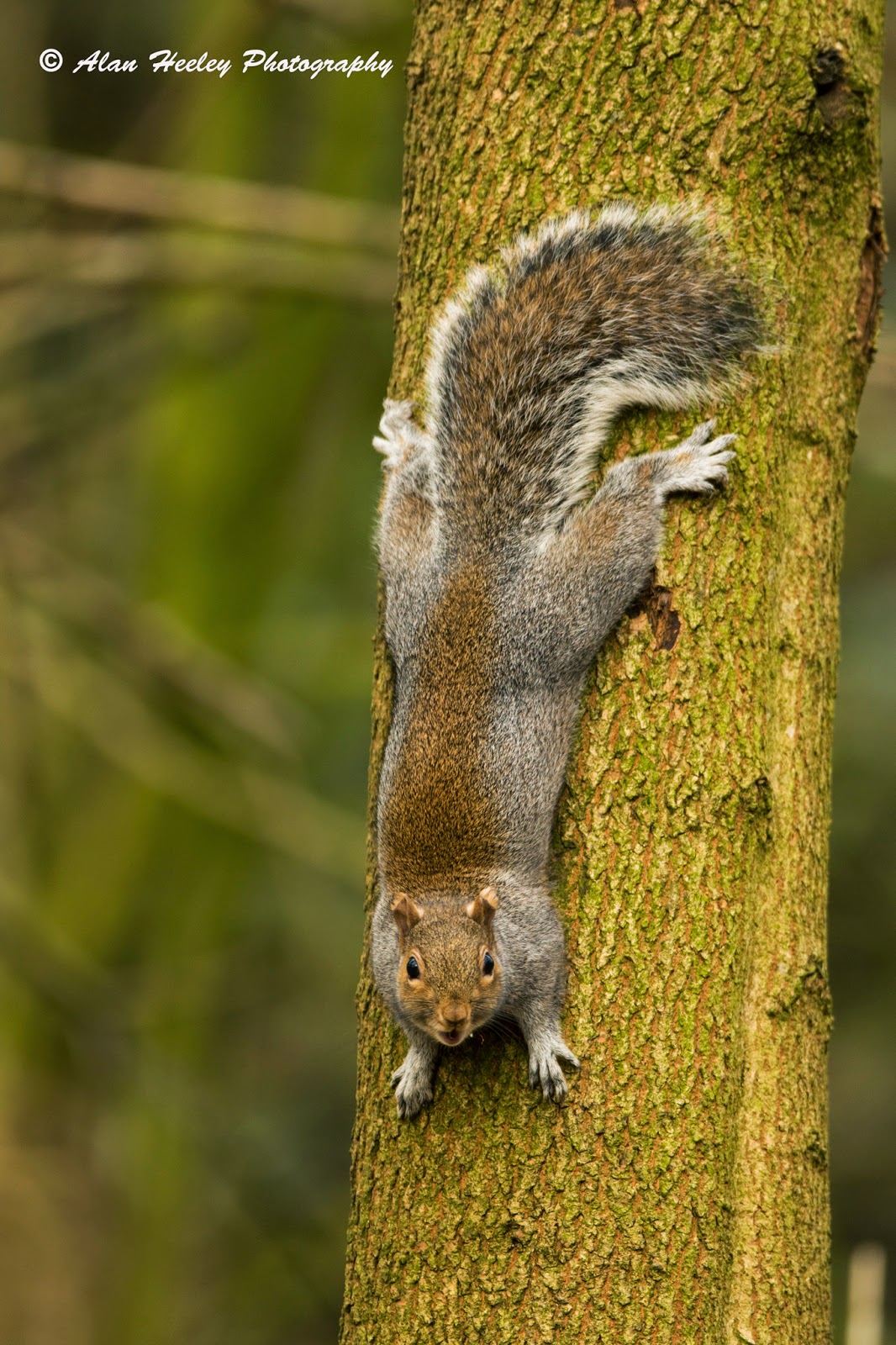 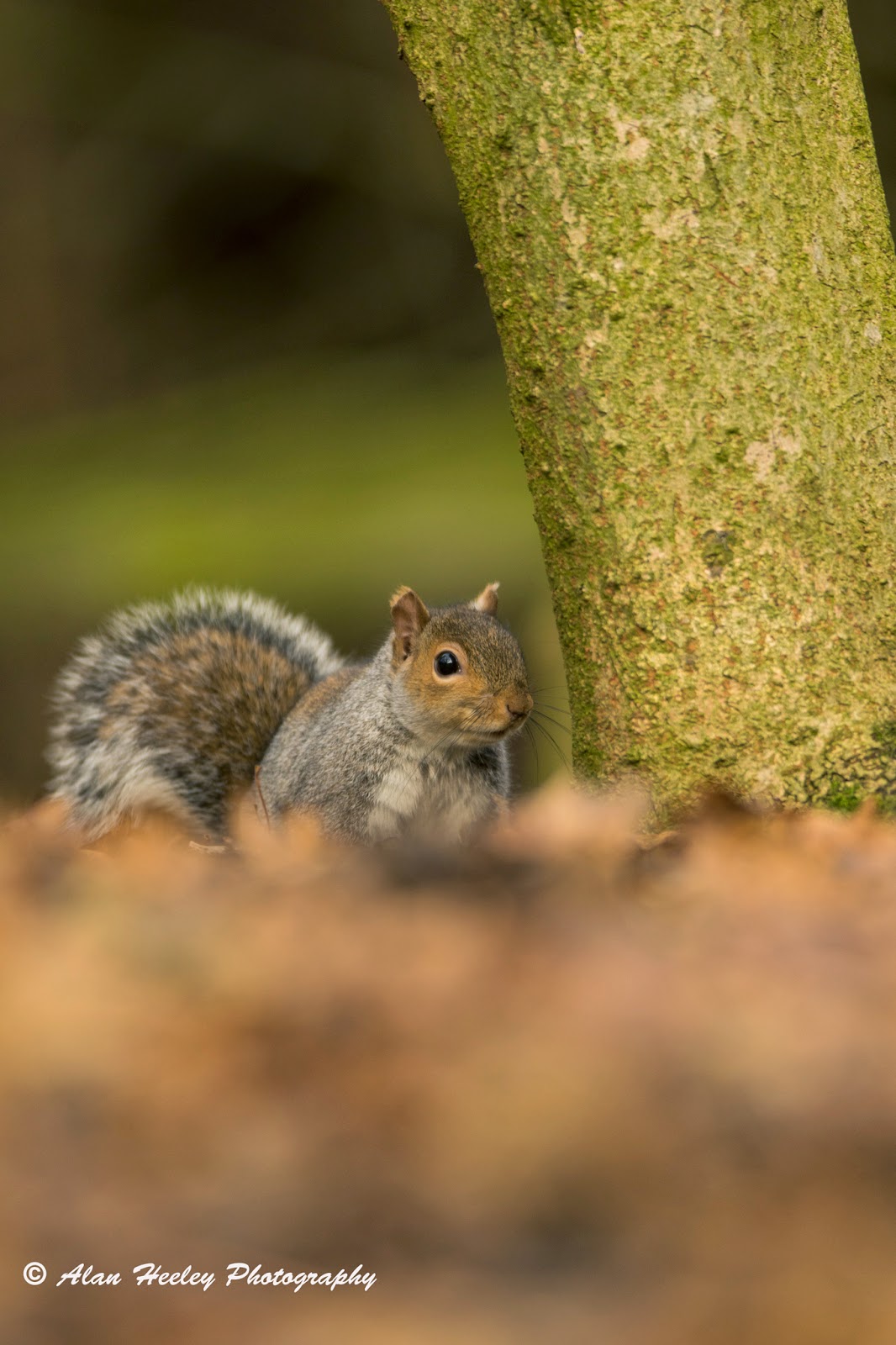 At the moment I cannot get out as I cannot drive for 4 weeks but I am hopeful that I can return and finish off this project as well as others I had started. 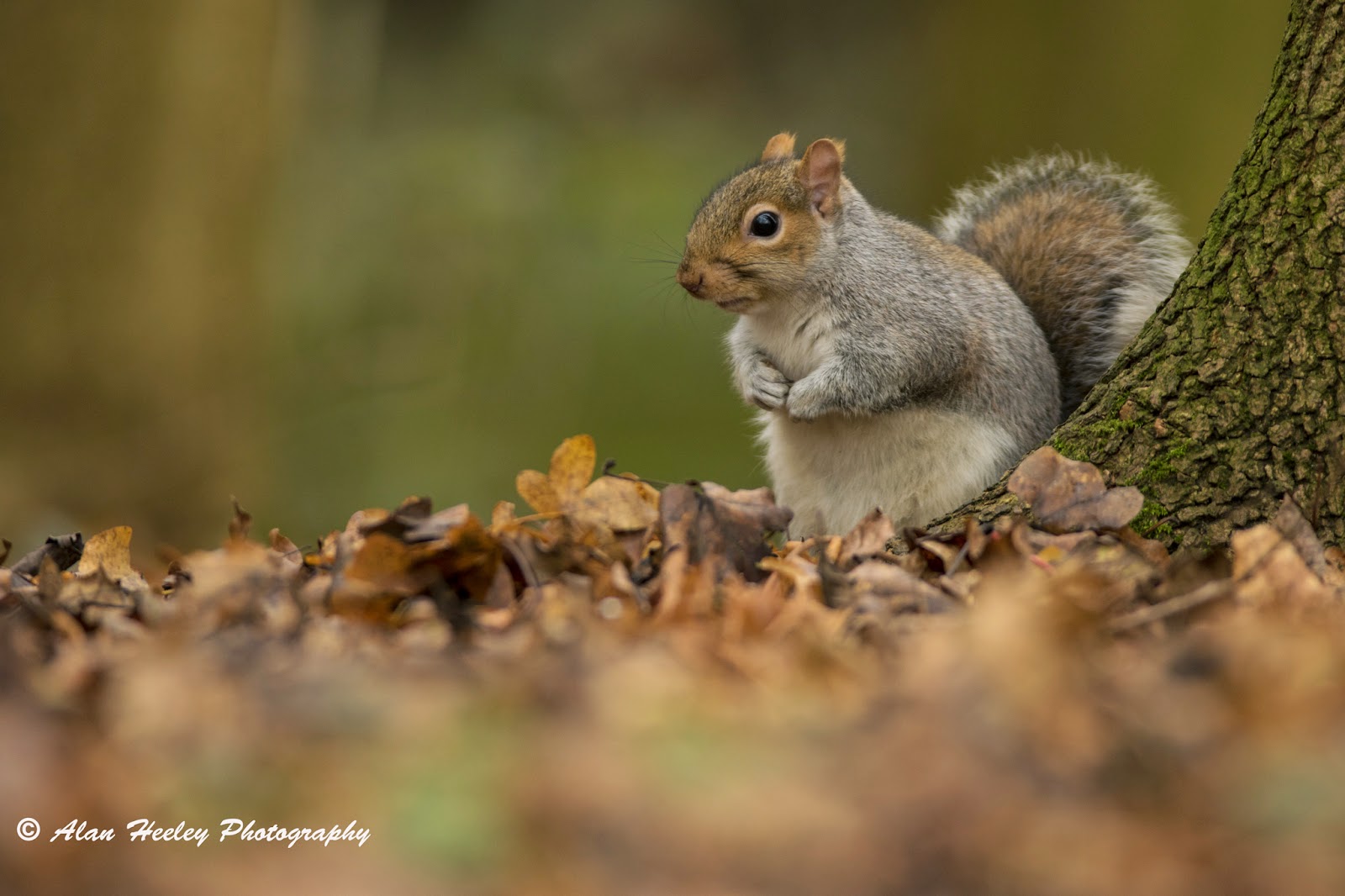 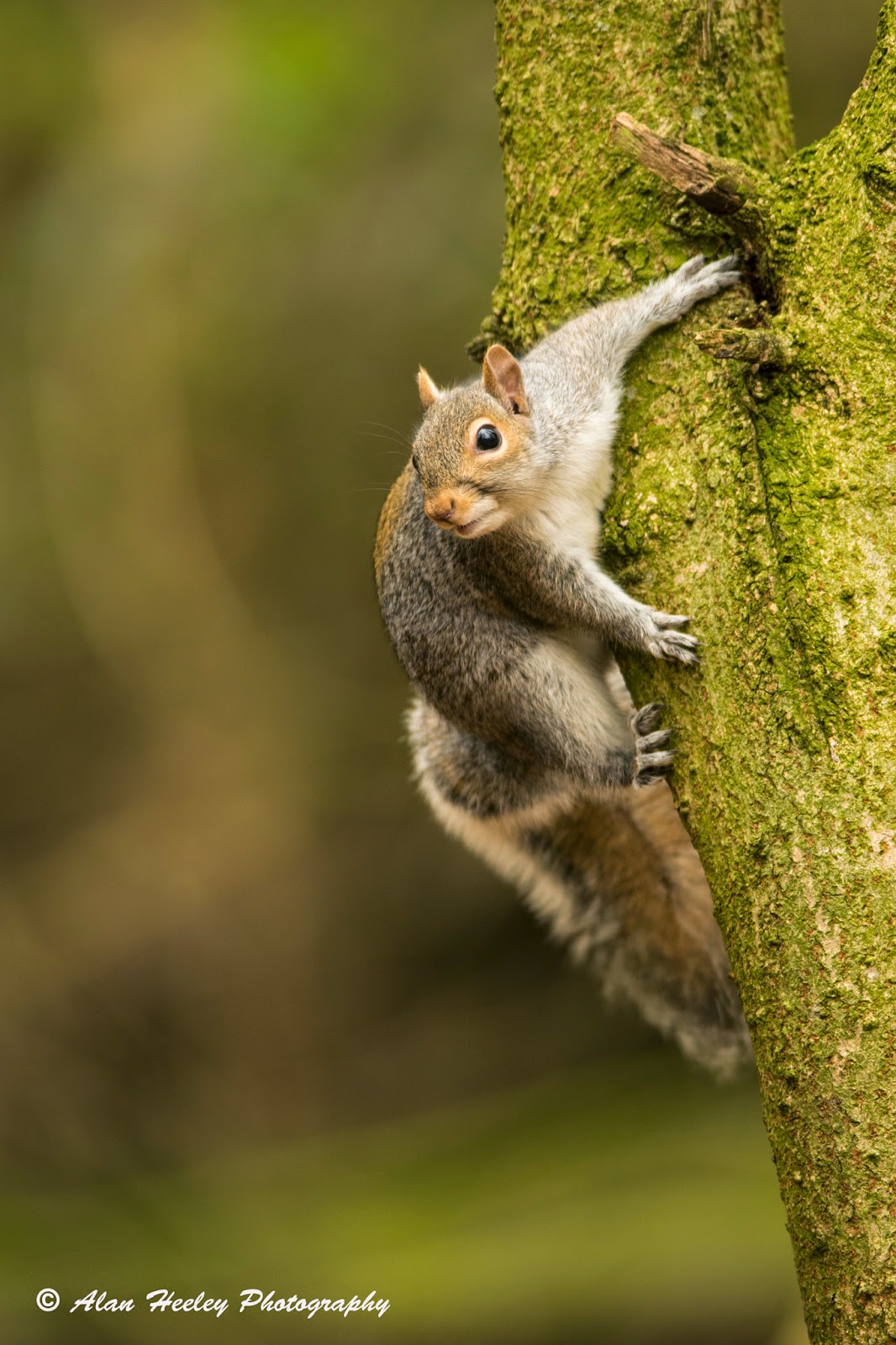 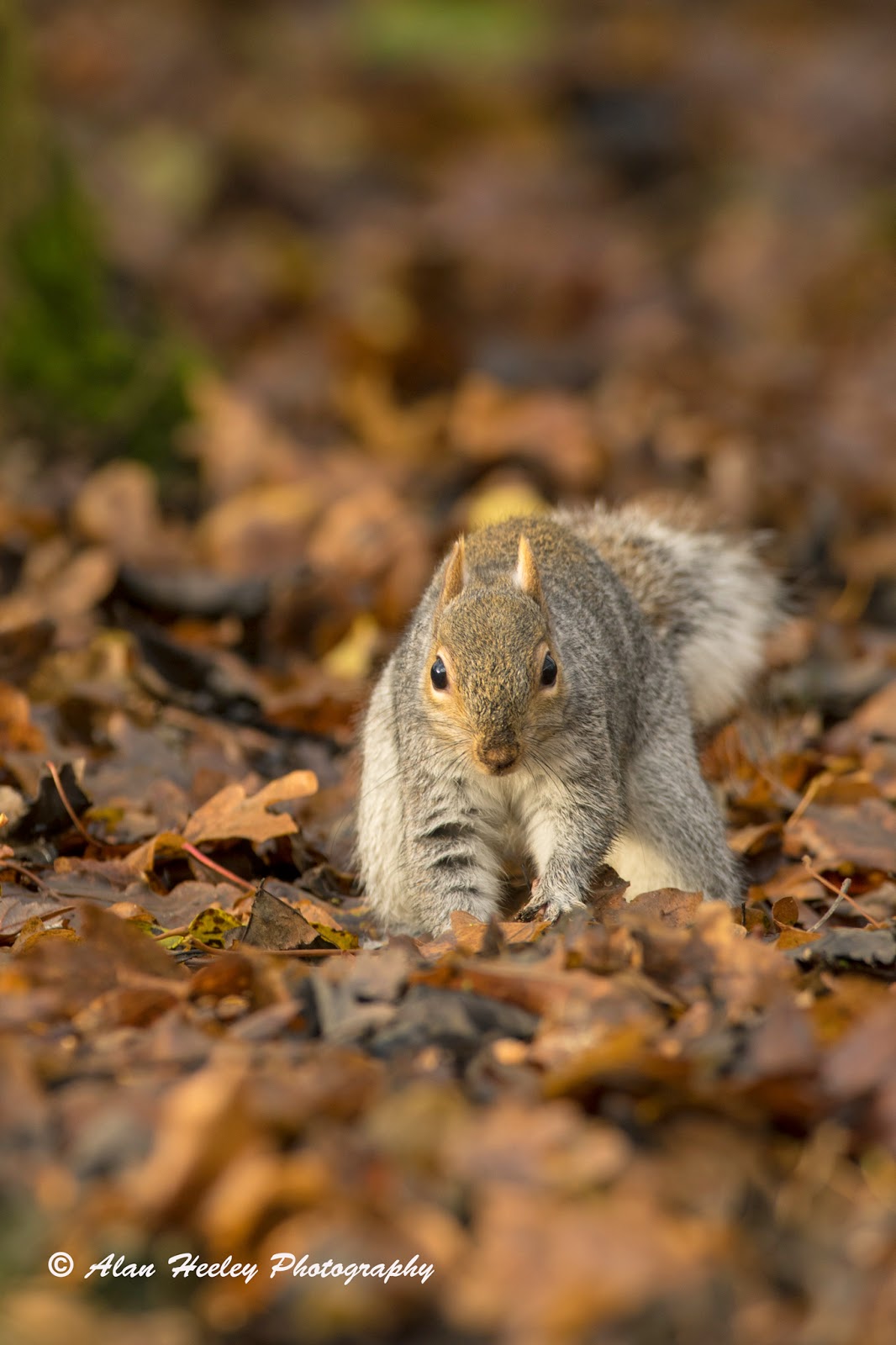 You never know what is around the corner but I want to THANK everyone for the support I have been given I shall not mention names, two reasons; there have been so many and secondly I don't want to miss anyone out.