I decided to go back and have another look at the Starling roost at Middleton Moor after hearing that the numbers of birds had increased, and believe me since going early last December the numbers have certainly increased. For me it is not about the numbers it is just witnessing the great show put on by these birds, and to be honest I don't think the following pictures do it justice, you have just got to get up there and see it for yourself. 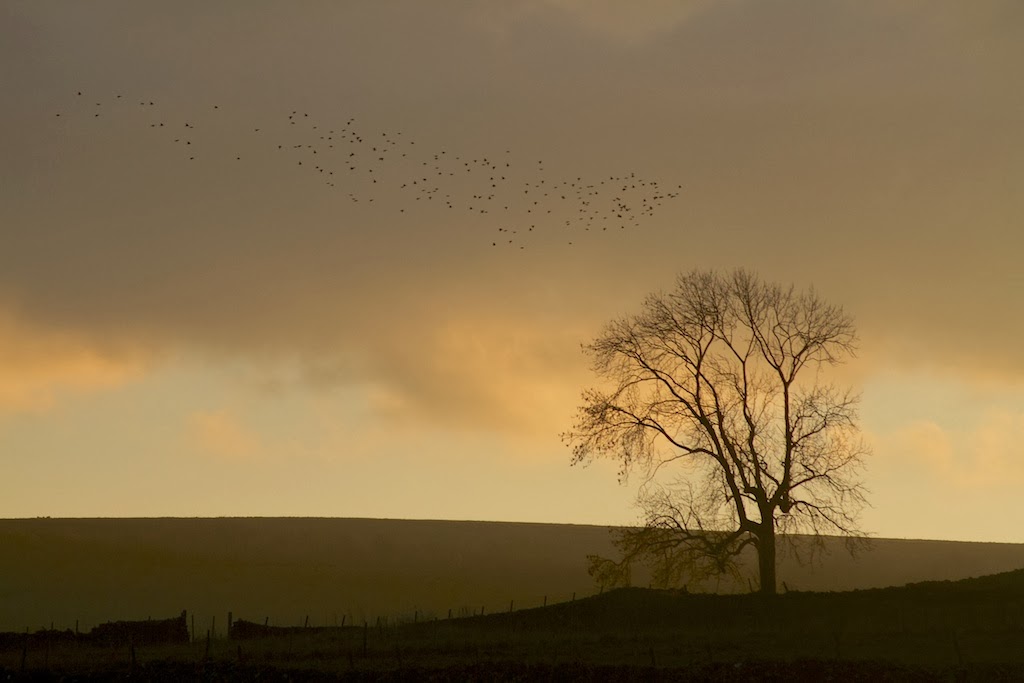 It starts off with a few birds coming in; and unlike last December the birds were coming in from different directions. 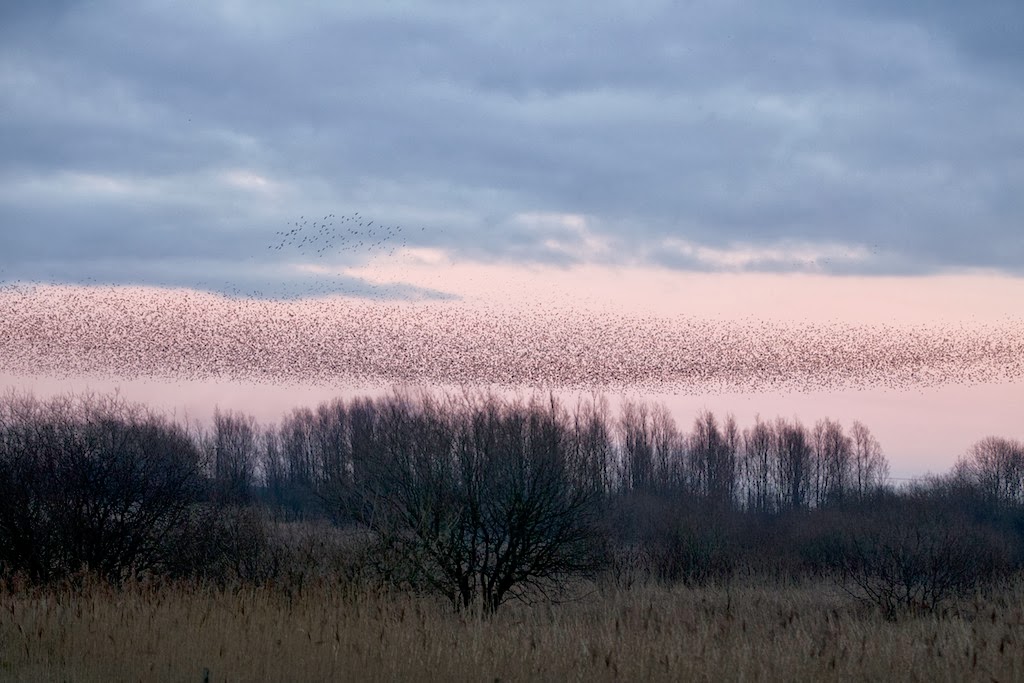 The birds steadily increase in numbers. 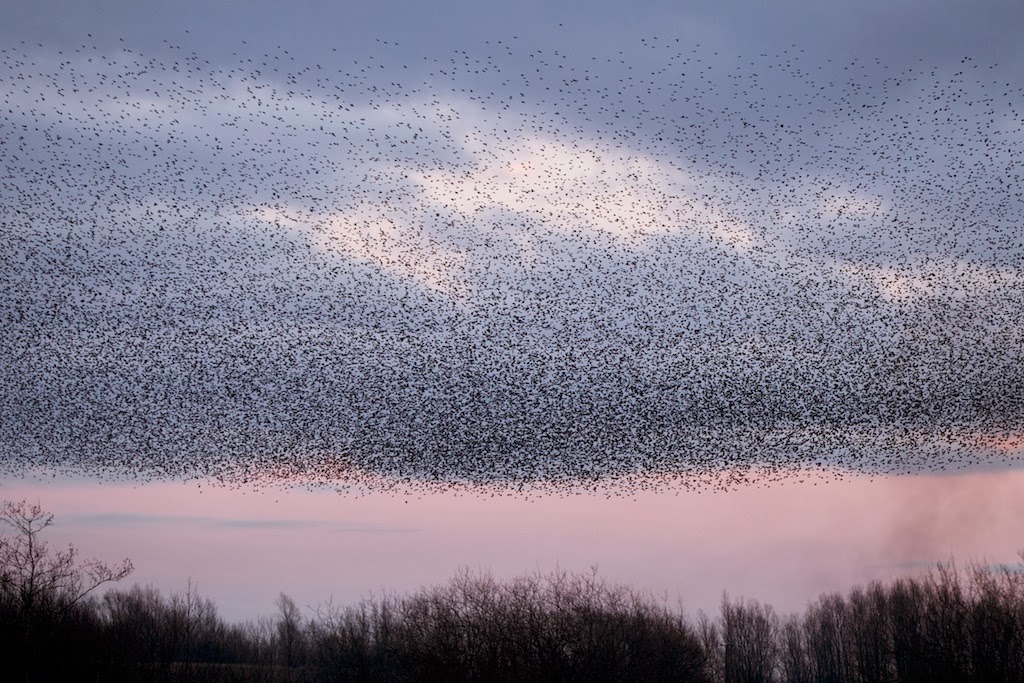 And again they kept coming. 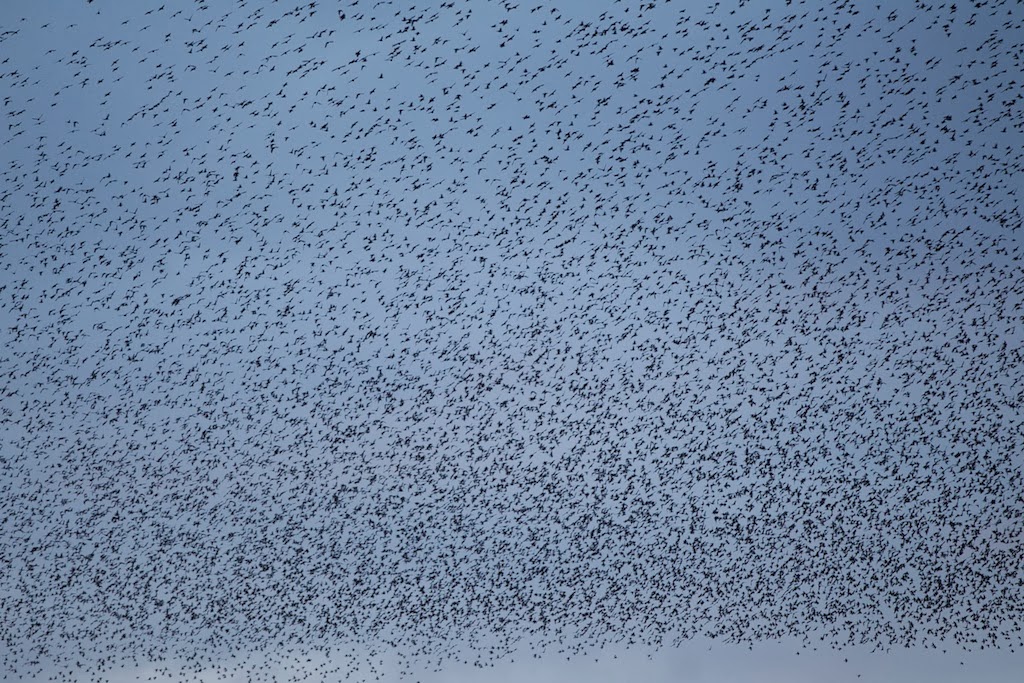 Until the sky was full of Starlings, they flew around for a good length of time and then without warning they started to drop into the reed bed. 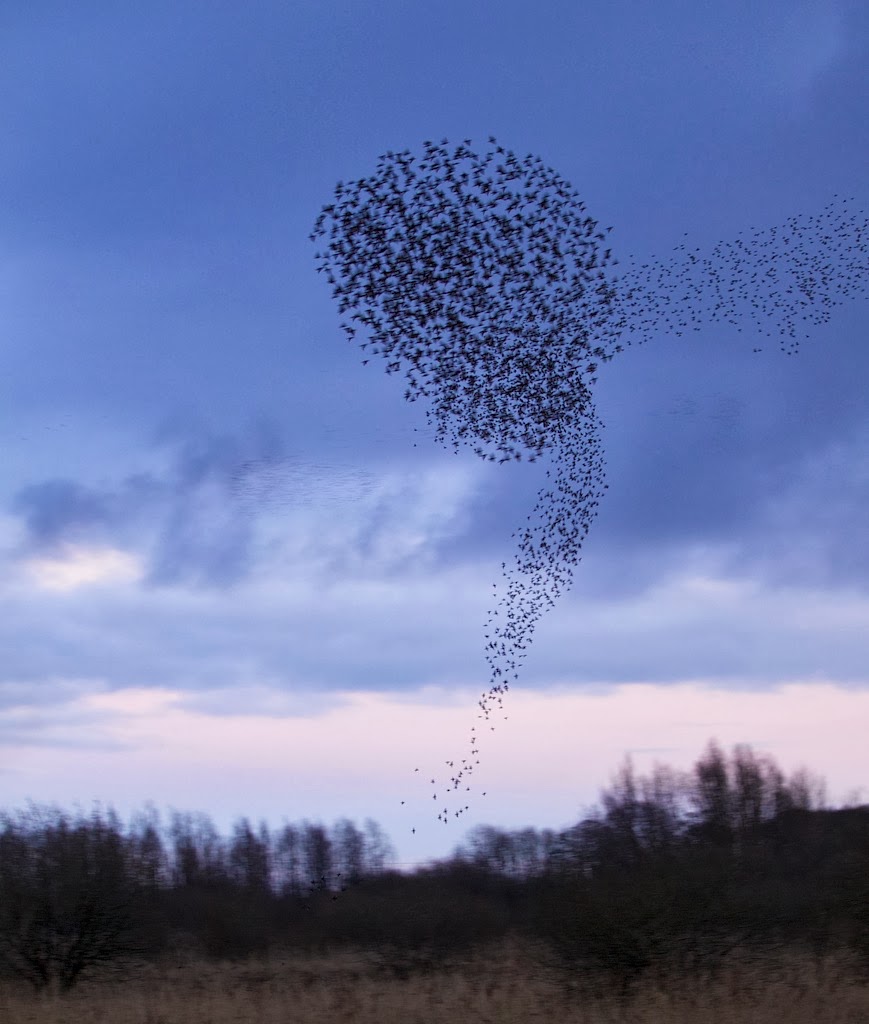 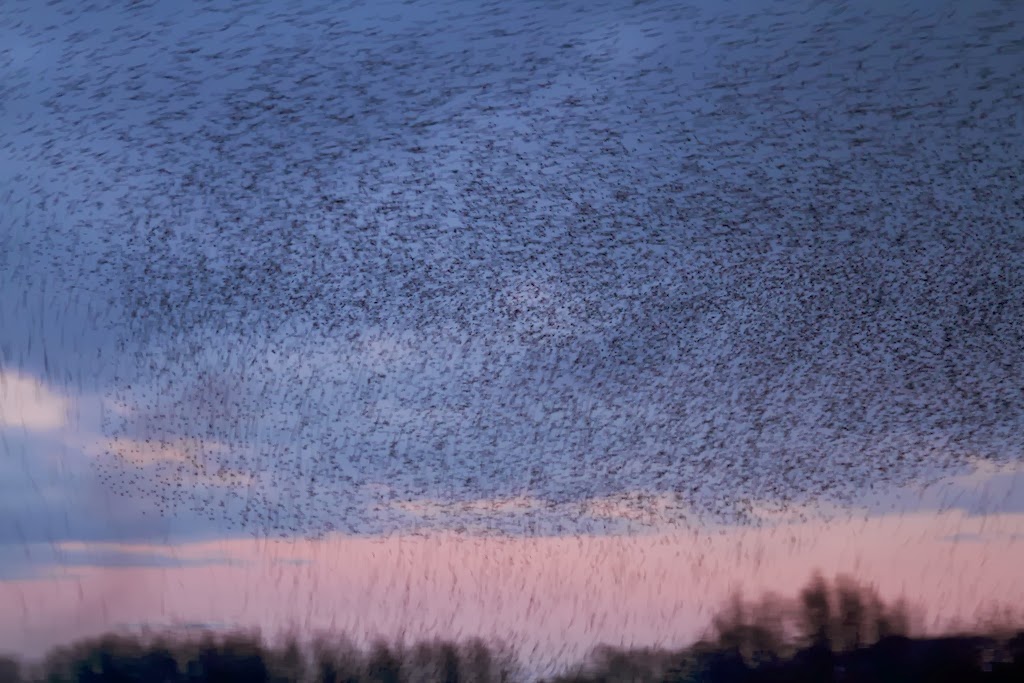 And as it got darker the birds started to drop in on mass, a fantastic display and one that has to be seen.